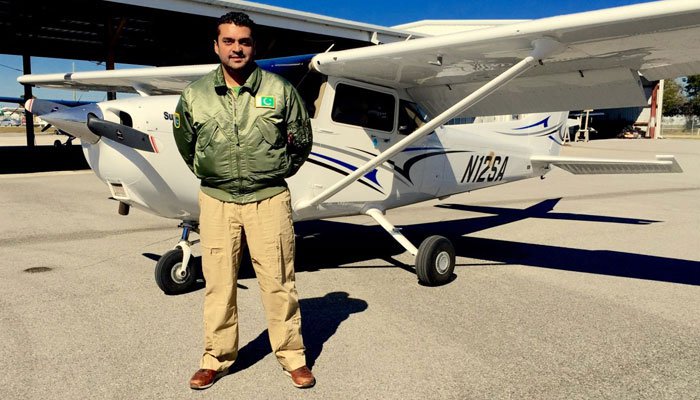 Multi-talented Fakhar-e-Alam has become the first Pakistani celebrity to receive the 10 year Golden Visa from the UAE.

The TV host, actor and singer had been a resident of the United Arab Emirates for 17 years and had been a cultural ambassador of the country. Fakhar said that he felt elated and happy on receiving the visa. He thanked the UAE government for recognizing his visionary work.

He further added that he intends to do great things in Dubai as the city inspires a person to do different things due to the global reach of the city.

The Pakistani actor also mentioned that the golden visa will help people think of UAE as their home as they would not have to go through the hassle of renewing their visas every 3 years.

Fakhar-e-Alam is not just any ordinary person, he had travelled around the world in a single pilot aero-plane in 2018. He carried both the UAE and Pakistan’s flag on his aircraft and uniform.