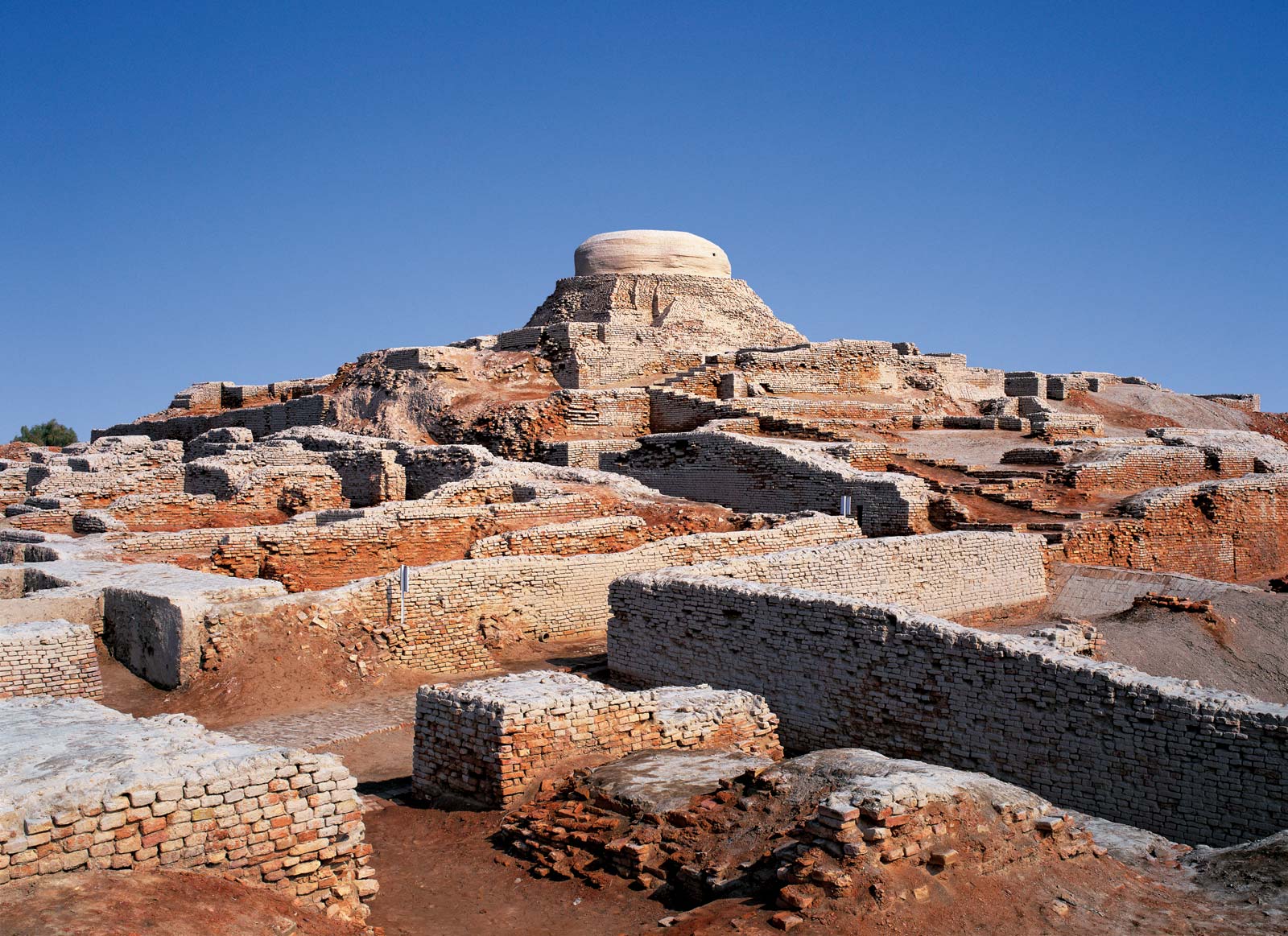 LARKANA: After 4 months of COVID-19 restrictions, the Sindh government has eased the restrictions to open the tourism in the ancient city of Mohenjo Daro. It is one of the largest cities of the Indus Valley Civilization in Sindh.

The government in Sindh had imposed a ban on tourist spots such as Mohenjo Daro, Gorakh Hill Station, Keenjhar Lake and many other spots during the third wave of COVID-19 which are now eased.

The Sindh government announced on Sunday that indoor gyms, shrines, amusement parks and swimming pools are to be opened from Monday onwards but under strict SOPs.

The Sindh Auqaf Department suggested the people who are coming in shrines to wear masks and observe distance while maintaining strict SOPs and use hand sanitizers.