Germany bans most travel from Portugal, Russia over variant 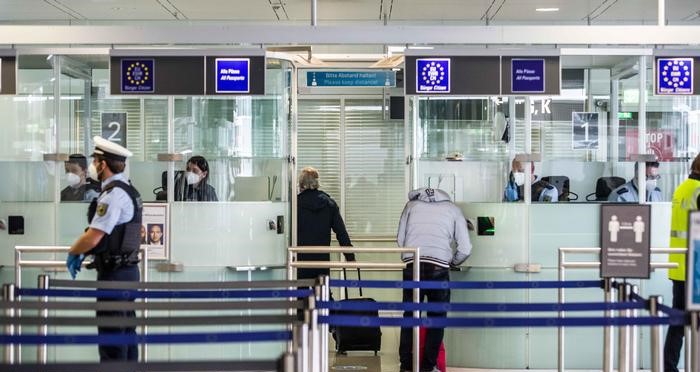 Germany on Friday classed Portugal and Russia as so-called coronavirus variant countries, banning most arrivals from both nations.

From Tuesday, only citizens and residents of Germany will be allowed in from the two countries, with air, rail and bus companies prohibited from transporting other passengers. Those allowed to enter from Russia and Portugal will be subject to a two-week quarantine, regardless of whether they can provide a negative Covid-19 test. Both countries are currently reporting a surge in cases over the Delta variant. Fourteen other countries have already been placed in Germany’s highest-risk “virus variant” category. They include Britain, India, South Africa and Brazil, where highly transmissible strains of Covid-19 are circulating.

German health authorities have issued repeated warnings about the Delta variant, which was first detected in India and is prevalent in Britain. Robert Wieler, who heads the disease control agency RKI, has said the Delta variant is expected to become the dominant strain in Germany by the autumn. German Chancellor Angela Merkel and French President Emmanuel Macron on Thursday urged fellow EU leaders to take a firm line on travel from Britain to prevent the variant spreading in the bloc.