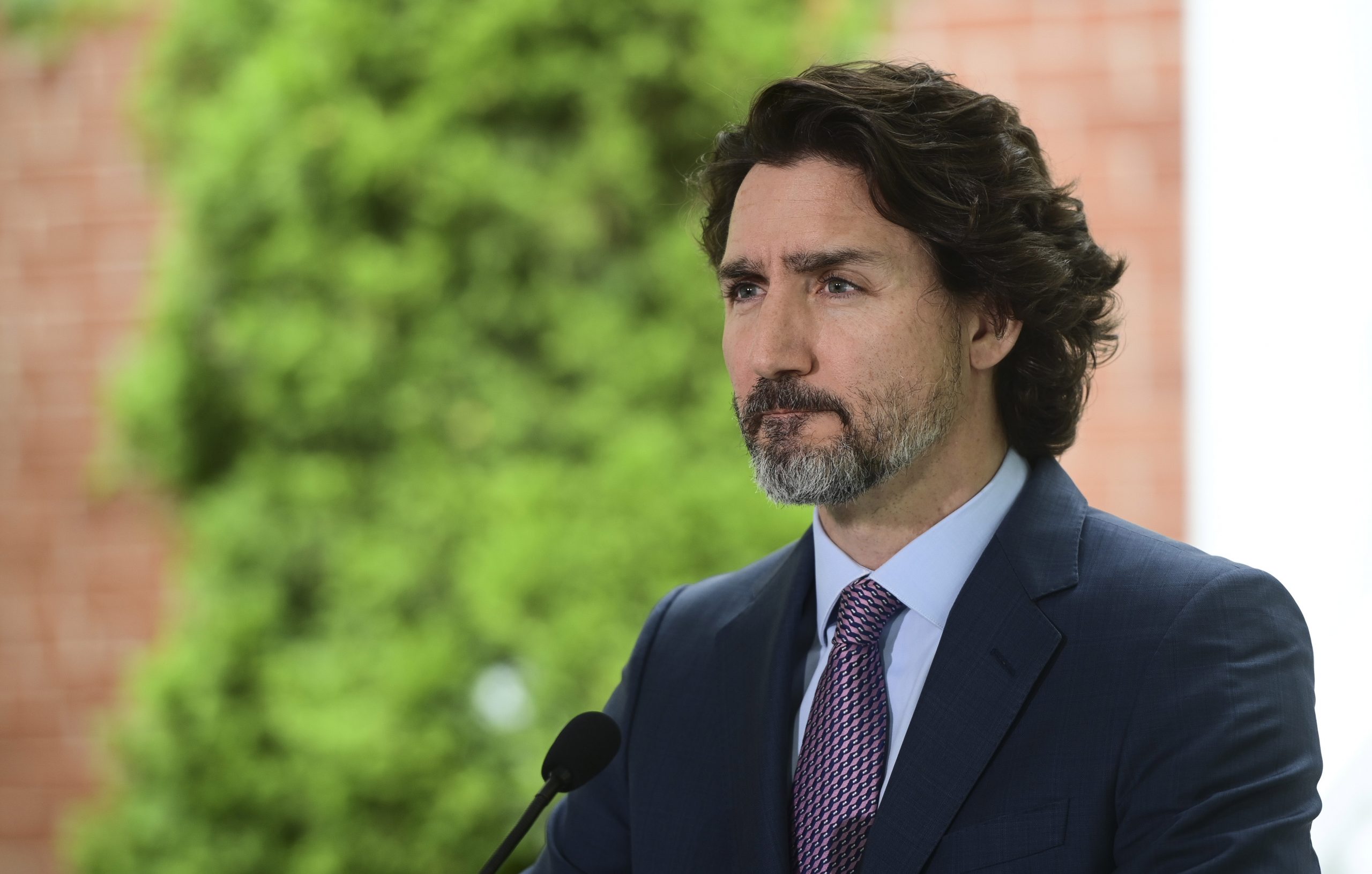 Prime Minister Justin Trudeau apologized Friday for “harmful government policies” and did not rule out a criminal probe after hundreds of unmarked graves were discovered at a former indigenous residential school in western Canada.

The public mea culpa for the policy of indigenous assimilation and other historical wrongs comes one day after the Cowessess First Nation said it had found at least 751 unmarked graves at the former Marieval Indian Residential School in Saskatchewan province. It was the second such discovery in less than a month. “This was an incredibly harmful government policy that was Canada’s reality for many, many decades and Canadians today are horrified and ashamed of how our country behaved, about a policy that ripped kids from their homes, from their communities, from their culture and their language and forced assimilation upon them,” Trudeau told a news conference in Ottawa. “To the members of the Cowessess community and Treaty Four communities, we are sorry,” he said. “It was something that we cannot undo in the past, but we can pledge ourselves every day to fix it in the present and into the future.” The graves — some of which may at one time have been marked — were found through ground-penetrating radar mapping.

Excavations at the Marieval school, about 150 kilometers (90 miles) east of the provincial capital Regina, began at the end of May, after the discovery of the remains of 215 schoolchildren at another former indigenous residential school in Kamloops, British Columbia. Since the grim find in Kamloops, searches have also started at other such former boarding schools across Canada, with government help. Nearly Can$5 million (US$4 million) would be made available to the Federation of Sovereign Indigenous Nations (FSIN), which represents 74 tribes in Saskatchewan, to search for more burial sites in the province, Trudeau said Friday.

Pressed about whether a criminal probe demanded by indigenous leaders was warranted, Trudeau said: “I think people want to properly understand what happened.” “We are open to taking whatever steps are necessary to learn the truth,” he added in French, and to “ensure that there are consequences for organizations, institutions, and perhaps in some cases individuals.” The FSIN, the former chair of the Truth and Reconciliation Commission, Murray Sinclair, and others have called for an independent investigation to determine if any crimes occurred at the schools. Until the 1990s, some 150,000 Indian, Metis and Inuit children were forcibly enrolled in 139 of these residential schools across Canada, where they were isolated from their families, language and culture. Many were subjected to ill-treatment and sexual abuse, and more than 4,000 died of disease and neglect in the schools, according to a commission of inquiry that concluded Canada had committed “cultural genocide.” Today those experiences are blamed for a high incidence of poverty, alcoholism and domestic violence, as well as high suicide rates, in indigenous communities.

Trudeau said he has asked Pope Francis to come to Canada and apologize for abuses at the government-funded, Catholic church-run schools. “I have spoken personally directly with His Holiness Pope Francis to impress upon him how important it is not just that he makes an apology, but that he makes an apology to indigenous Canadians on Canadian soil,” he said. The Catholic church’s leadership, he said, “is looking and very actively engaged in what next steps can be taken.” In the meantime, the Missionary of Oblates of Mary Immaculate — the religious order that operated 48 indigenous residential schools in Canada, including those in Kamloops and Marieval — committed to disclosing all historical documents in its possession to help shed light on the student deaths. “We remain deeply sorry for our involvement in residential schools and the harms they brought to indigenous peoples and communities,” the group said in a statement.