Salma Hayek explains why she wasn’t part of The Matrix 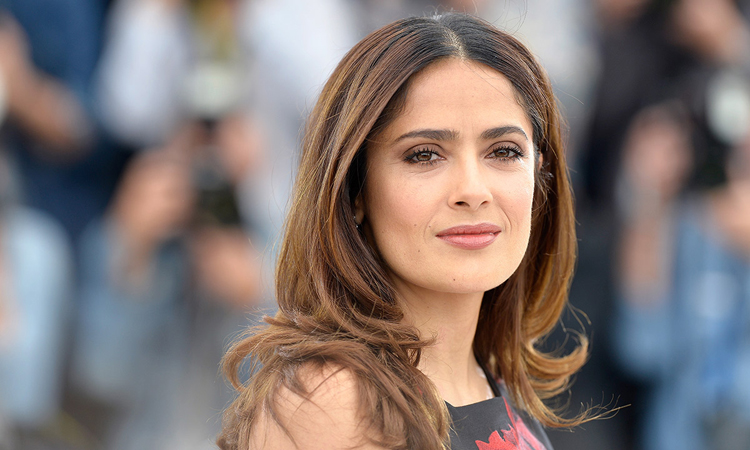 The Matrix was one of the leading movies that broke the records in 1990. The Mexican-American actor Salma Hayek revealed that she was one of the four lucky finalists chosen to play the role of Trinity.

According to the actress she missed the opportunity because she was ‘lazy’.

While talking on the Jada Pinkett Smith’s show Red Table Talk, she said that;

“We were one of the four finalists for The Matrix. We’d jumped through many hurdles, screen testing, and many auditions,”

She further explained that she was required to complete a physical test to ensure that she, along with the other actors, are capable of handling the requirements of the role.

“They brought these stunt coordinators from Asia. It was a physical test.”

According to Salma, it was too much for her to ask for.

She called herself “flexible and agile but lazy”.

The actor stated the insights from the auditions where they asked her to run. She said;

‘To where?’ I couldn’t even go around the room once.”

Out of the four contestants for the lead, Carrie-Ann Moss landed the role. Jada Pinkett Smith joined the franchise as well, playing the character of Niobe in The Matrix Reloaded and The Matrix Revolution.

Hayek revealed that Smith is consistently the one who inspires her to take role in action packed movies.

“Every time I’m going to do action, I say, no, I better start getting some stamina and practice the routines, you’ve got to be like Jada,”