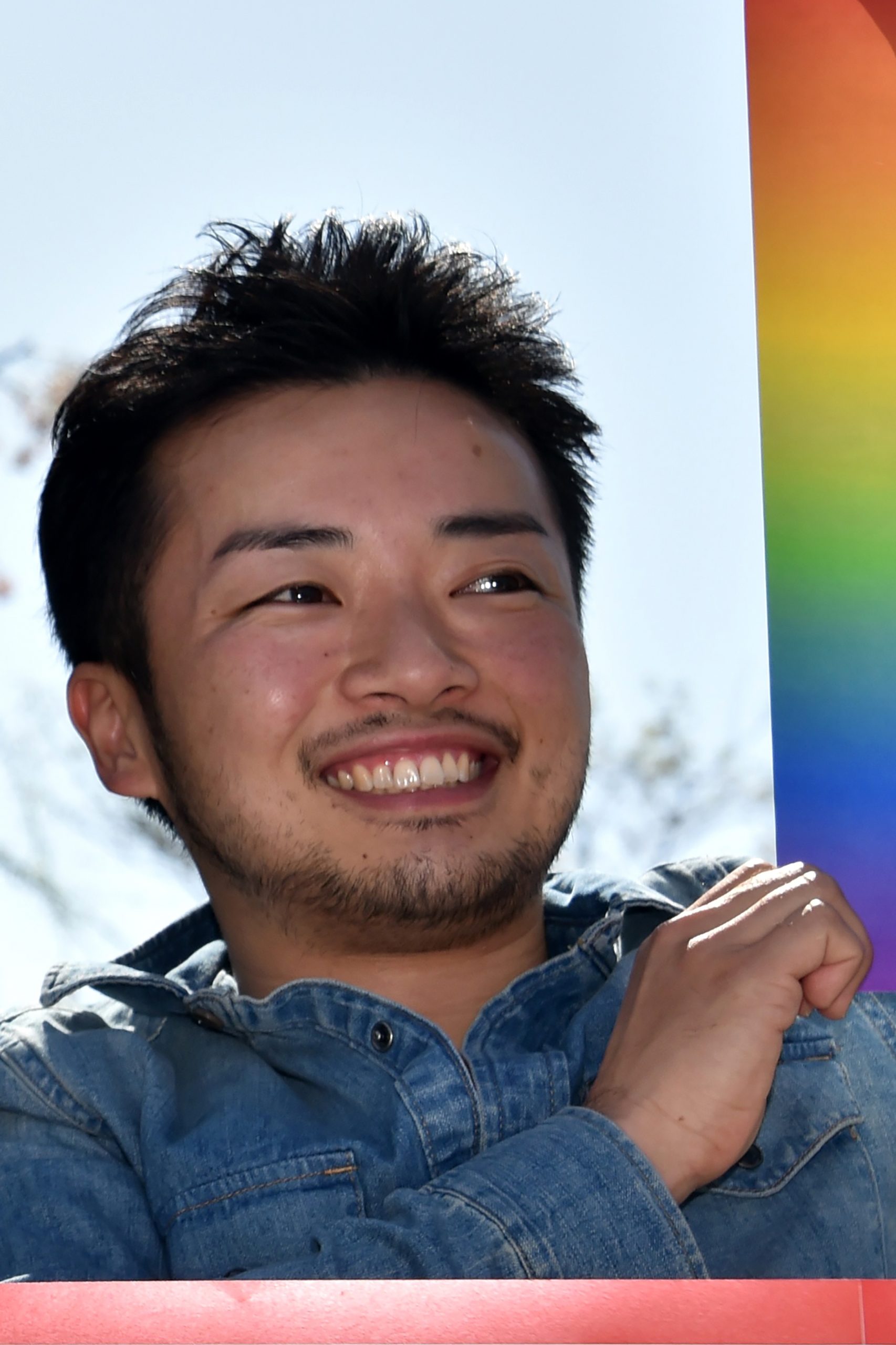 A transgender former fencer hailed a “massive change” in Japan’s LGBTQ awareness after being appointed to the Japanese Olympic Committee’s board of directors just weeks before the Tokyo Games.

Fumino Sugiyama, who was a member of Japan’s fencing team until retiring at the age of 25 and coming out, became the JOC’s first openly transgender board member on Friday. “There’s been a massive change if you compare it to 10 years ago,” Sugiyama, 36, told AFP. “The biggest thing that has changed is awareness. A lot of people had never even heard of the phrase LGBTQ just a few years ago, but it’s commonly used nowadays.” Sugiyama’s appointment comes less than a week after Japanese Women’s World Cup star footballer Kumi Yokoyama came out as a transgender man. It also follows a furore over sexist remarks by former Tokyo 2020 chief Yoshiro Mori, who stepped down after claiming at a JOC event that women speak too much in meetings. The resignation sparked a new push to improve gender equality across Olympic bodies in Japan, with Mori being replaced by female former Olympian Seiko Hashimoto.

Local media reported that the JOC approved 30 new board members on Friday, with the ratio of female board members jumping to over 40 percent from a previous 25 percent. But Sugiyama warned that Japan, which ranked 120th in the World Economic Forum’s 2021 Global Gender Gap Report published in March, must continue to improve its awareness of gender and LGBTQ issues. “I think there’s still a way to go before people are familiar with the reality of the problems faced,” he said. “The biggest thing that hasn’t changed is the law.”

Japan is the only G7 nation that does not legally recognise same-sex marriage. Campaigners also last month failed to convince Japan’s ruling party to introduce an anti-discrimination bill that would protect LGBTQ rights. During discussions on the bill, lawmakers sparked a backlash after making homophobic remarks including saying same-sex relationships “resist the preservation of the species”. Rights activists accused lawmakers of violating the Olympic spirit with their comments.

Pride House Tokyo — a community LGBTQ hub officially recognised as part of the Olympic programme — welcomed Sugiyama’s appointment as a step in the right direction. “The sports arena in Japan is very conservative, and there is a lot of discrimination because of sexual identity,” said Pride House Tokyo’s director Gon Matsunaka. “It’s a kind of symbol, to change the Japanese sports arena.” Matsunaka said the JOC is trying to “change internally”, adding that JOC president Yasuhiro Yamashita visited Pride House Tokyo with Sugiyama this week.

Footballer Yokoyama came out as a transgender man last week, saying living in the United States made it easier to be “open” about sexuality and gender. Yokoyama, who plays for Washington Spirit in the National Women’s Soccer League, was praised as “inspiring” in a tweet by US president Joe Biden. Japanese law requires that transgender people who wish to change their official documents must meet strict criteria, including being designated as without reproductive capacity, effectively requiring most people to be sterilised to meet the standard. They must also be single and have no children under the age of 20. The criteria have been heavily criticised by rights grounds and transgender people.