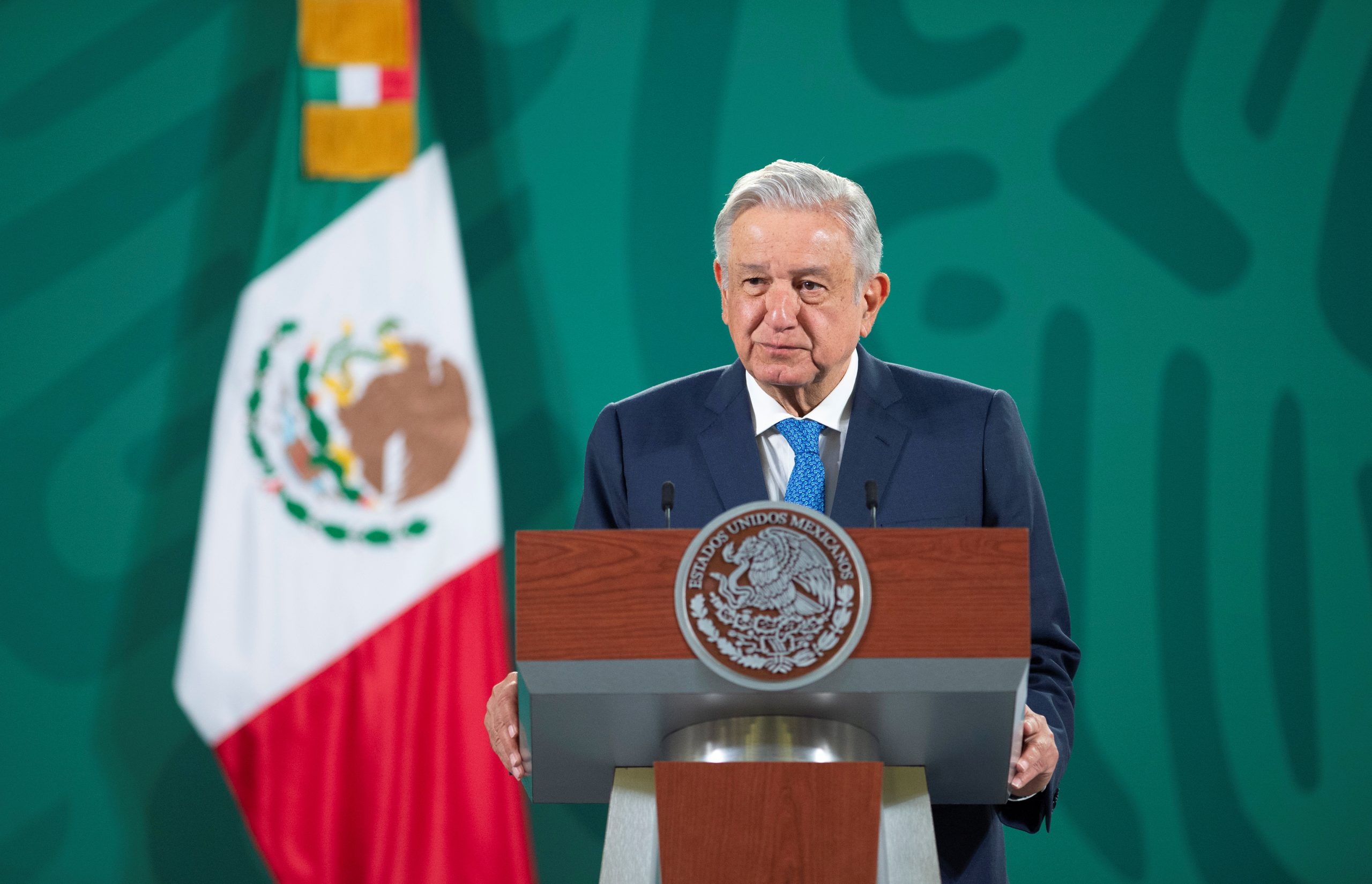 Mexican President Andres Manuel Lopez Obrador on Monday condemned a shooting spree that he said had killed 14 innocent victims over the weekend in the crime-plagued border state of Tamaulipas.

“Everything indicates that it wasn’t a confrontation” between rival gangs, Lopez Obrador told reporters following the massacre on Saturday by gunmen traveling in vehicles in the city of Reynosa. “It was a cowardly attack that took the lives of innocent people,” he said, adding that he had instructed the attorney general’s office to lead the investigation into the murders. The attorney general’s office confirmed in a statement later Monday that it had taken over the case and said that an individual had been arrested during the attacks. The individual, who was captured with “a long weapon of exclusive use of the Army,” will appear before a judge, the statement said. Five alleged perpetrators were killed by the security forces, authorities said.

The victims included 19-year-old Fernando Ruiz Flores, who was working in the street to install drainage with his stepfather, his sister Olga Ruiz said. “From what my stepfather Jesus says, they killed my brother in cold blood,” she told AFP by telephone. The gunmen arrived in pick-up trucks and “just like that, they took out their weapons and started shooting,” she said. Reynosa, on the border with the United States, has been shaken by escalating turf wars between rival drug cartels in recent years. It is one of the most violent regions in a country where more than 300,000 people have been murdered since the government deployed the military in the war on drugs in 2006.

Most of the killings are linked to fighting between gangs, according to the authorities.