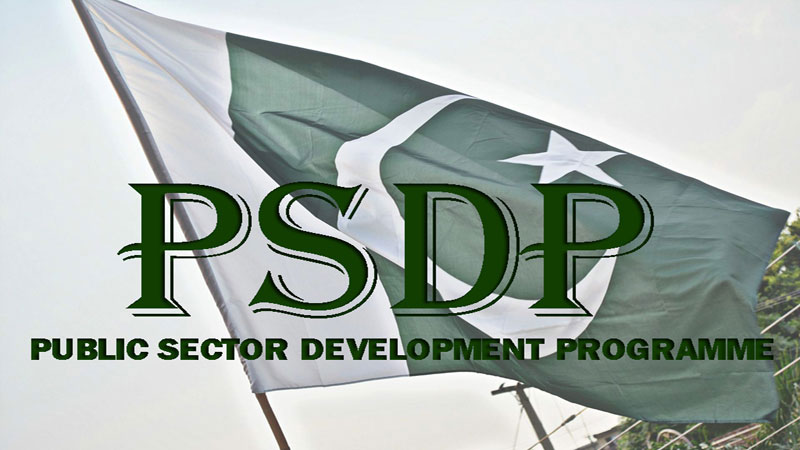 10BTAP Planning Officer Muhammad Ibrahim Khan told APP on Monday that the federal and provincial governments have joined hands for ups-calling 10BTAP (Phase-I) under the PM’s Green Pakistan Programme for development, rehabilitation and revival of forestry resources during FY 2021-22 in KP besides combating challenges of climate change and desertification.

He said 10BTAP was being ups-called in KP where Rs1.543 billion were exclusively allocated for it in Annual Development Programme (ADP) 2021-22.
Similarly, he said Rs14.327 billion earmarked in Public Sector Development Programme (PSDP 2021-22) for Climate Change Division that would be spent mostly on 10BTAP in KP and others provinces of Pakistan.

He said 10BTAP (Phase 1) was a four-year (2019-2023) project launched by the federal government with a total cost of Rs125.1843 billion through Ministry of Climate Change, Islamabad with collaboration of forest departments of all the provinces after successful completion of its first phase in KP.

Prime Minister Imran Khan had inaugurated this landmark project on September 2, 2018 during Plant for Pakistan Day aimed at reviving forest and wildlife resources besides improving the overall conservation of existing protected areas, encourage eco-tourism, community engagement and creation of jobs for youth.
Ibrahim Khan said about 500 million saplings were planted against a target of one billion saplings set for KP in last two and half years under 10 BTAP, adding 1.028 billion saplings were planted in its first phase 2014-17, this a total of 1.538 billion were sown in KP so far.

He said Ra42 million would be spent on fire protection and control in forests of KP, Rs50 million for establishment of Knowledge Parks and Rs32 million on collection and storage of seeds.

When asked about new forestry projects, he said BTAP Support Project with assistance of KFW would be launched with a foreign investment of Rs 2.362 billion while Rs 463 million would be contributed by the government, adding Rs362 million were allocated in FY 2021-22.

He said Rs398 million earmarked for merged areas including Rs80 million share of Accelerated Implementation Programme (AIP 2021-22).
The official said over 10 new forests including Ghari Chandan and Azakhel near Peshawar bigger than Changa Manga had been raised and efforts was underway to convert it into Ecotourism Resort.

He said PC1 had been approved to convert Ghari Chandan Peshawar as ecotourism resort to provide healthy recreation facilities to Peshawarties.
Ibrahim Khan said over 593,292 hectare land was treated and about 4,509 enclosures on 306,983 hectares established under the project and additional one million hectares would be rehabilitated and improved across the country by 2023.

Forest covered area in KP had increased to 26.6pc in 2018 against 20pc in 2013, having a record increase of 6.3pc and efforts was underway to enhance it up to 30pc by 2023 doable after utilization of non-productive lands of seven merged tribal districts, he added.

As many as 15 national parks including nine new had been announced by the prime minister for all provinces under ‘Protective Area Initiative’ that would help strengthen wildlife in Pakistan.

Under this landmark initiative, the coverage of protected areas in Pakistan would be enhanced to 15 percent of the country’s total land area from the current 13 percent and over 7,300 square kilometres area would directly come under conservation and protection of wildlife.

Similarly, total cover area of wildlife had been enhanced to 14.23pc in KP following completion of nine new national and wildlife parks and efforts was underway to increase it up to 20 percent in next three years doable as wildlife act was extended to merged areas.

The KP’s first-ever policy to fight climate change and desertification had been prepared. He said 10BTAP was globally appreciated and international moot in Islamabad on World Environment Day had enhanced Pakistan’s image in the comity of nations.

The BONN Challenge’s commitment of restoring and rehabilitation of degraded forests and raising new plantations on over 348,000 hectares had been surpassed by Pakistan.

The additional 252,000 hectares forest restoration pledge of KP government had been officially accepted by BONN Challenge during its meeting held in Brazil in March 2018.

He said around one million labourers and poor people were provided green jobs in the project including in COVID-19, thus contributed on generation of employment and poverty alleviation in KP.