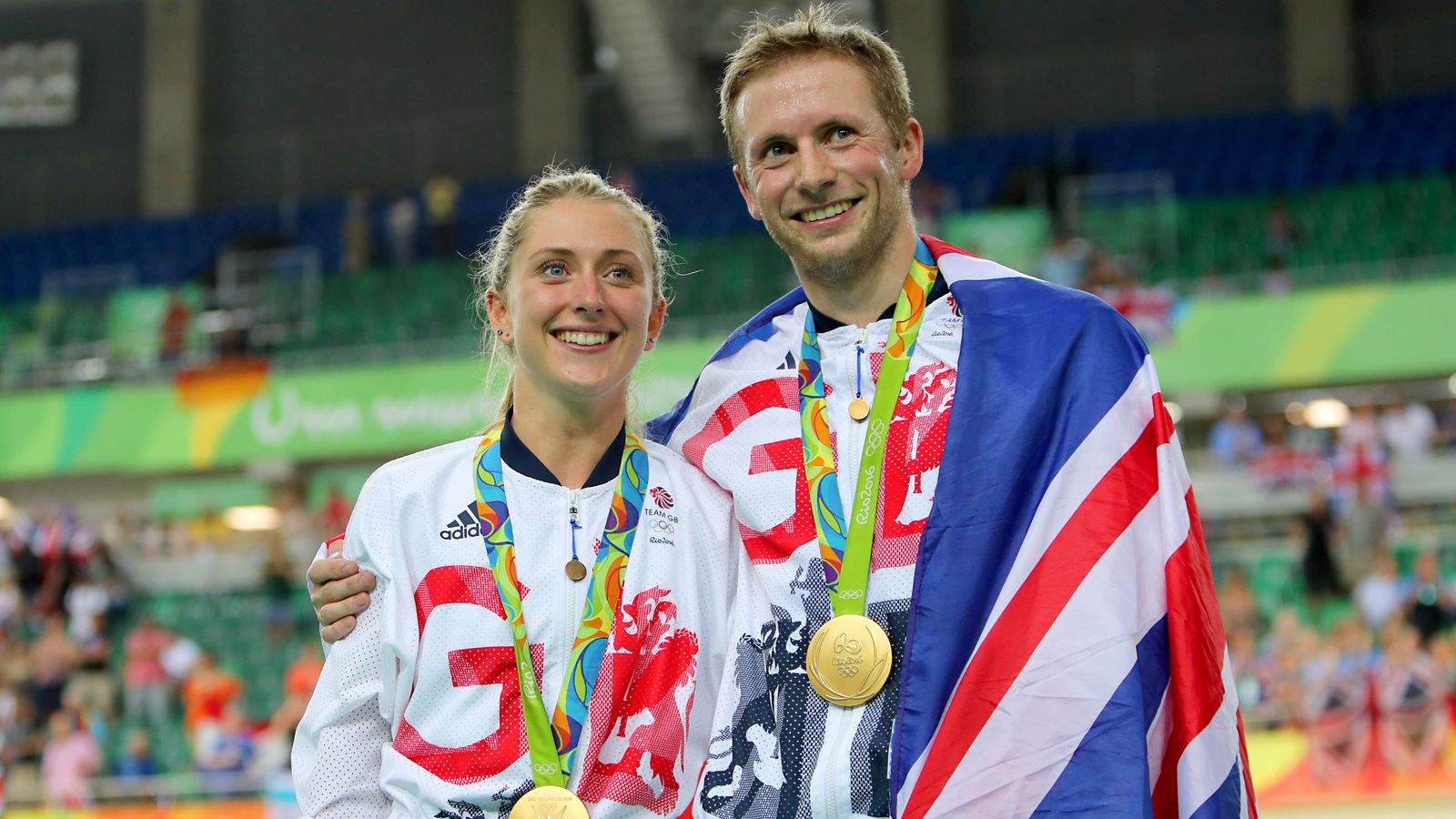 Multiple Olympic champions Laura and Jason Kenny were on Monday named in a powerful British cycling squad for the delayed 2020 Tokyo games.

Britain has topped the medals table in cycling at three consecutive Olympics but the Netherlands have finished top of the medals table at the past three track world championships. With four golds, Laura Kenny, who broke her shoulder in January 2020, is one medal behind the record total for a British female Olympian. Husband Jason sits on seven, one short of Bradley Wiggins’ career tally of eight medals. “It is just another race,” said Jason Kenny, who has six gold medals. “Every gold medal has been special, right back to Beijing. They have all got a story and this one would be no different. “I don’t really think about medals or anything. I just focus on the task and try to put in a performance worthy of being at the sharp end.”

British Cycling performance director Stephen Park said he was “excited” by the quality of Britain’s squad. “We are renowned for our domination in the track events and, while we have a realistic expectation that the rest of the world will be more competitive than ever this year, I am still extremely excited to see every single member of the track squad in the hunt for a medal in Tokyo,” he said.

“Everyone on the Great Britain cycling team is committed to doing the jersey proud, and this will be no different when we compete for Team GB at the Tokyo 2020 Olympic Games.”