Woman killed in attack on pro-Kurdish party office in Turkey 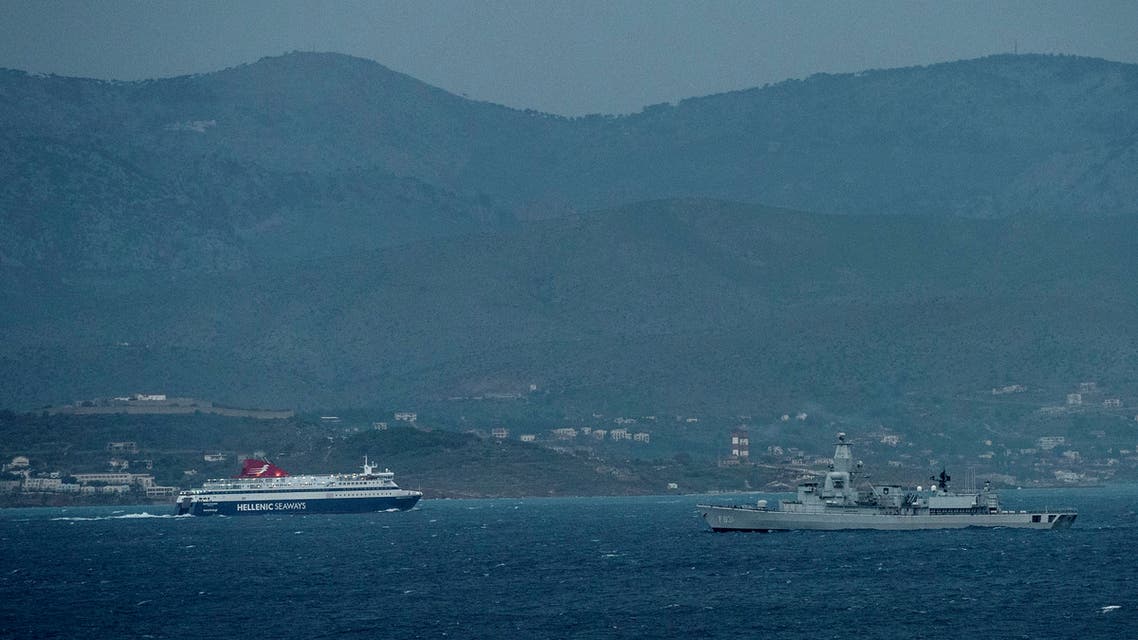 An assailant killed a woman in an attack on a provincial office of Turkey’s main pro-Kurdish party on Thursday, the party said.

The HDP identified the victim as Deniz Poyraz, a party official in the western province of Izmir where the morning attack occurred.

The Peoples’ Democratic Party (HDP) is the Turkish parliament’s third-largest party, which the government is trying to ban over alleged links to outlawed Kurdish militants. The HDP directed its anger at the government. “After months of attacks by the ruling party and the interior ministry, and families being told to organise outside our provincial offices to cause provocation, there was an attack this morning at 10:30 am on our Izmir province building,” it said. The party said the attacker was believed to be between 35 and 40 years of age but did not provide further details. The HDP also accused security forces of failing to intervene swiftly in the attack. “They killed my daughter,” Poyraz’s distraught mother says in a video shared by the party on Twitter.

The Izmir governor’s office said the presumed assailant — who had “resigned as a health worker” — was in custody. The link between his employment status and the attack was not clear. The shooting comes after a top prosecutor refiled a case to the Constitutional Court earlier this month as part of a bid to shut the party down. The submission will be examined by the top court on Monday. The government accuses the HDP of being a political front for Kurdish militants waging an insurgency against the Turkish state. But the party denies official ties to militants, and says it is targeted because of its vehement opposition to President Recep Tayyip Erdogan’s government.

There are multiple legal cases against HDP officials winding their way through the courts in Turkey, and two of its former leaders have been in jail since November 2016. The latest case saw 108 people, including HDP members and former party leaders, put on trial for their alleged roles in deadly 2014 protests that erupted as extremists from the Islamic State group overran the Syrian town of Kobane. Four suspects in the case were released on Tuesday, including a former provincial mayor.

The HDP called the Kobane trial a political provocation, adding: “The purpose and message of this (Izmir) attack is clear.” 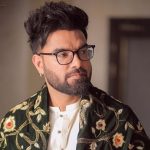