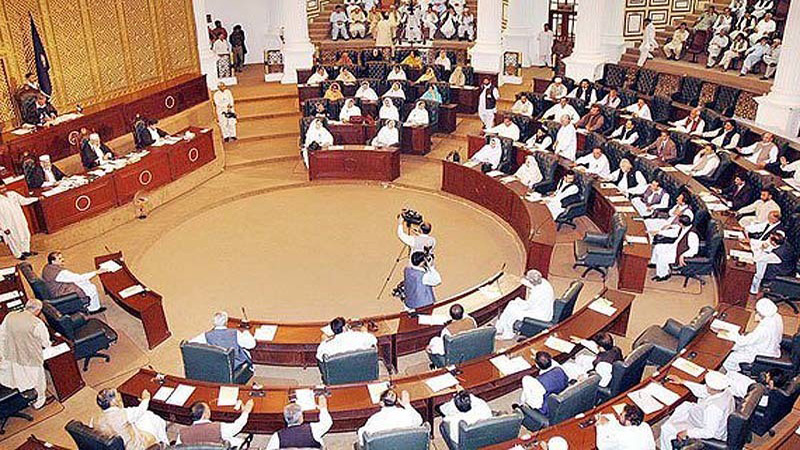 Special Assistant to Chief Minister Kamran Bangash on Wednesday said that government would present a historic budget which would bring more prosperity and development in the province.

The minister appreciating the performance of the Excise and Board of Revenue (BoR) said that provincial government had collected a record over Rs 50 billion revenue in the fiscal year.

In a statement , he said that salaries of government employees would be increased as per announcement of the provincial government.

He said that announcement made by the chief minister regarding the salaries increase of government employees would be fulfilled.

The special Assistant said salaries could not be increased last year due to difficult economic situation but this year a handsome increase on card to facilitate employees so that they could perform duties effectively.

He said that a record amount would be allocated the development projects in the merged districts to bring these areas into mainstream and at par with other areas of province.

He said that the federal government had presented people-friendly budget in difficult circumstances due to pandemic.

Talking about the Khyber Pakhtunkhwa budget , he said that provincial government was making efforts to increase the tax network instead of raising taxes.