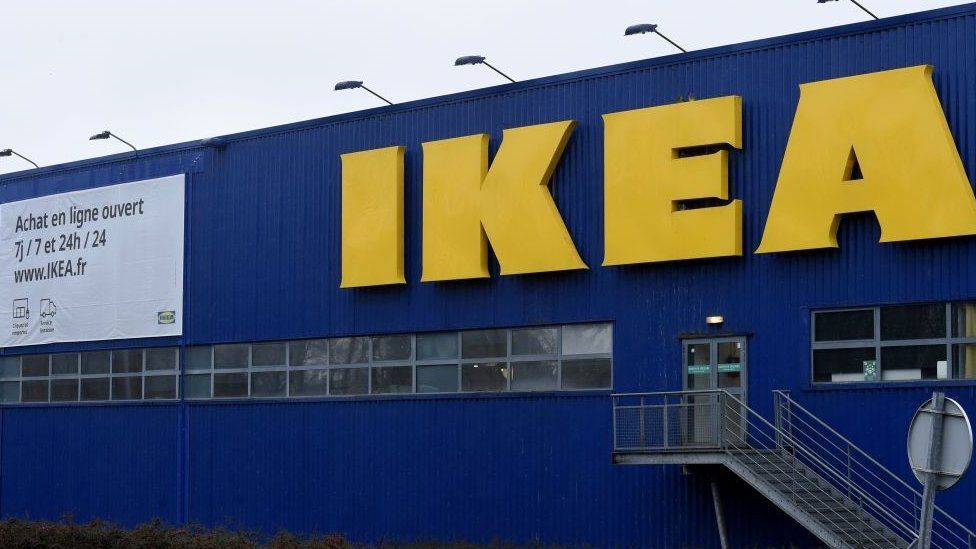 A French court ruled Tuesday that Ikea had set up an elaborate system to illegally spy on hundreds of employees and job applicants over several years, using private detectives as well as police sources.

The French unit of the Swedish furniture giant was fined one million euros ($1.2 million) while its former chief Jean-Louis Baillot was handed a suspended two-year prison term and ordered to pay 50,000 euros. They were found guilty of “receiving personal data by fraudulent means,” though the sentences were less severe than sought by prosecutors who accused them of illicitly carrying out “mass surveillance”. Baillot, who was chief from 1996 to 2002, denied any wrongdoing during the trial that began in March in the Paris suburb of Versailles. He was “shocked” by the ruling and is weighing an appeal, his lawyer Francois Saint-Pierre told AFP. The trial focussed on spying allegations that dated from 2009 to 2012, but prosecutors say the system was set up nearly a decade earlier under Baillot’s watch.

Ikea’s former head of risk management, Jean-Francois Paris, who was accused of being at the heart of the spying system, was handed a suspended 18-month prison term and a fine of 10,000 euros. “Ikea takes the protection of co-worker and customer data very seriously,” the company said after the ruling. “Ikea Retail France has strongly condemned the practices, apologised and implemented a major action plan to prevent this from happening again,” it added. “We will now review the court’s decision in detail and consider if and where any additional measures are necessary.”

The scandal broke in 2012 when French media reports claimed Ikea’s management had obtained private personal data on employees, for example on people active in labour unions or works councils. Some 400 employees were targeted by the programme, state prosecutor Pamela Tabardel told the court, urging judges to send a “strong message” on the threat of illegal spying by employers. “What’s at stake is the protection of our private lives against the threat of mass surveillance,” she said during the trial. Paris, the risk manager, admitted to sending lists of names of people “to be tested” to Eirpace, a private security firm, running up annual bills of up to 600,000 euros, according to court documents seen by AFP. In one case, Paris wanted to know how an employee could afford to drive a brand-new BMW convertible, while in another he sought to know why an employee in Bordeaux had “suddenly become a protester”.

Emmanuel Daoud, a lawyer for Ikea France, rejected the spying accusations but acknowledged that the case had revealed “organisational weaknesses”. “Whatever the court rules, the company has already been punished very severely in terms of its reputation,” he said ahead of the trial. Founded in 1943, Swedish multinational Ikea is famous for its ready-to-assemble furniture, kitchen appliances and home accessories which are sold in around 400 stores worldwide. 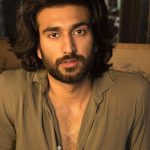 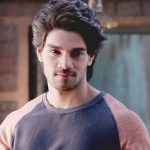 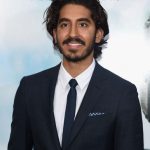 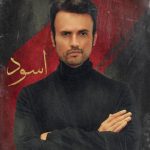 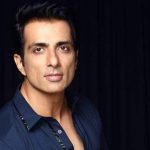