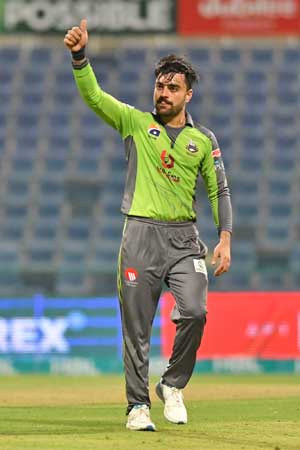 ISLAMABAD: Afghanistan’s leg-spinner Rashid Khan believes Pakistani Skipper Babar Azam was a world-class player saying he watches videos of players before the match to find out their weaknesses.

Rashid, who has made an impressive start to the Abu Dhabi-leg of HBL PSL season six, praised the batting process of the trio. He also opened up on bowling to Babar in the upcoming match against Karachi Kings.

“Babar is a world-class player, but I always assess my strengths first and bowl accordingly. I watch videos of players before the match to find out their weaknesses and utilise that during the match. I will try to bowl at a good line and length, keep things simple and enjoy the match,” cricketpakistan.com.pk quoted him as saying.

“In my opinion, it’s quite difficult to say who the best is, but no doubt, Virat Kohli, Kane Williamson, and Babar Azam are world-class players. These are the kind of players who know their limits and shots. They have a process to start and finish their innings, which is something I really like about them,” he said. 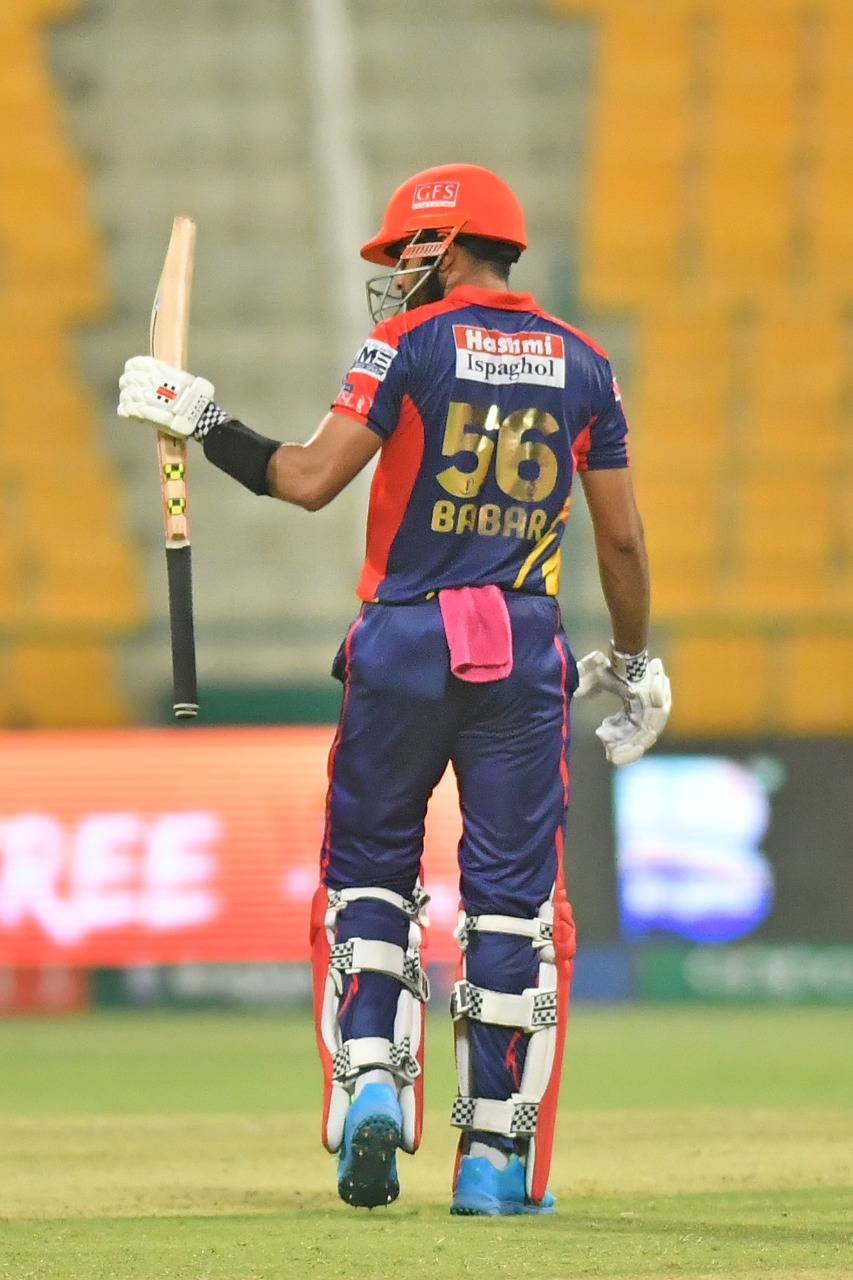 When asked about the comparison between the Indian Premier League and HBL PSL, he said, “I have only played three of four matches in PSL as compared to IPL, where I have been playing for five years. When you play in different grounds and the presence of the crowd, I will be in a better position to answer this question as I will have dealt with different kinds of pressure.”

Rashid, who bagged the player of the match award in two of the three matches since the restart of HBL PSL, also opened up about his bowling strategy.

“I’m delighted that I was able to contribute to two victories for my team. We were unlucky in the last game against Islamabad United, but still, we have made a good start to the tournament in Abu Dhabi, similar to what we did in Karachi. Hopefully, we can continue that in the upcoming games,” he said.

He also shared his thoughts on Afghanistan’s ODI series against Pakistan later this year.

“It will be a good series against Pakistan because playing and performing against a top team gives you confidence. I’m looking forward to that series, and hopefully, we will see some good cricket,” he said.