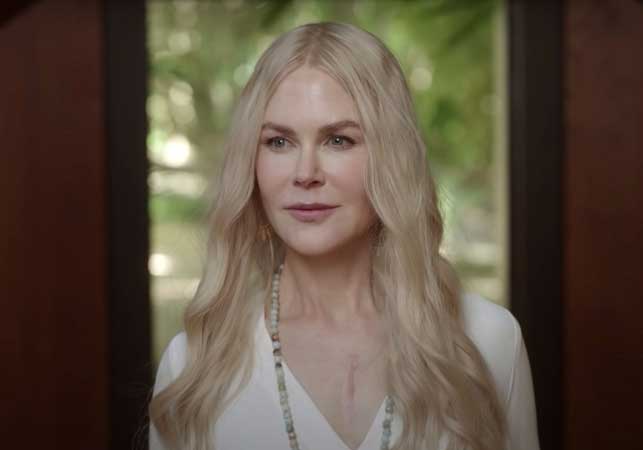 A teaser for Nine Perfect Strangers is out. The miniseries comes from The team behind Big Little Lies – creator David E Kelley, actor Nicole Kidman and author Liane Moriarty.

Kidman’s character Masha Dmitrichenko runs a health and wellness retreat called Mind and Body Total Transformation Retreat that claims to help people who are stressed out of their minds.

It all sounds good, but there is, of course, a catch here. The methods of Masha, though not explicitly revealed, are more extreme than the nine guests can handle. The transformation may be more literal than they expected. Chaos inevitably ensues.

All this suggests the show is something similar to what would happen if you combine ideas of Agatha Christie’s iconic mystery novel And Then There Were None with Amazon Prime Video’s series Homecoming.

Overall, Nine Perfect Strangers looks like something really worth waiting for.

The official synopsis of the web series reads, “Starring Nicole Kidman and Melissa McCarthy, Nine Perfect Strangers follows nine stressed city dwellers at a boutique health-and-wellness resort, trying to get on a path to a better way of living. However, these nine strangers have no idea what’s about to hit them.” Nine Perfect Strangers will debut on Amazon Prime Video on August 20. 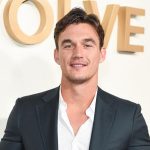 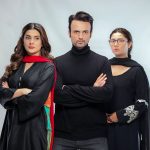 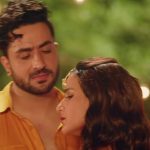 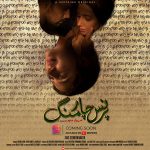 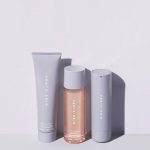