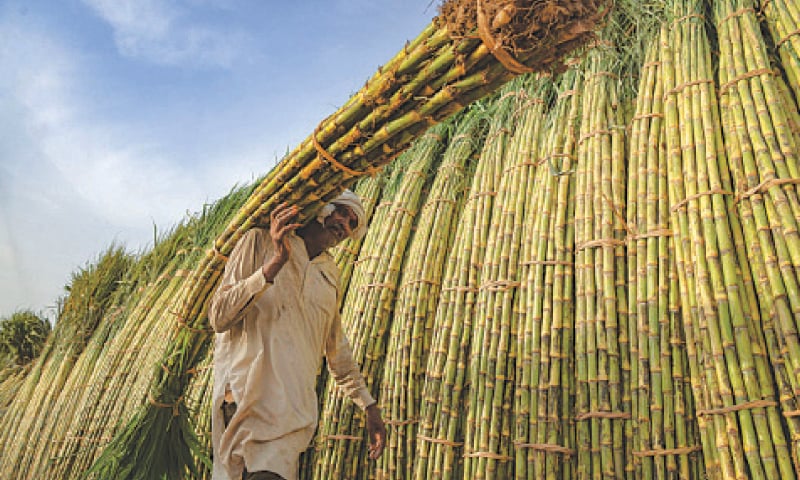 In his budget speech, he said that the government was striving to strengthen these sectors. He also said that multiple relief measures had been taken for livestock and poultry sectors as well as agricultural sector in the budget.

Vaccines for the veterinary medicines had been exempted from customs duties, he said, adding that similarly, concessions in tariff had been given to a number of feed additives which were considered as one of the most basic requirements of the dairy sector and had now been made importable at concessionary rates.

To give relief to agricultural sector and farmers of the country for long term grain storage, mechanical silos had been exempted from the customs duties fulfilling the demand from this sector, he added. He said that auto industry was contributing significantly to the country GDP and national exchequer in term of duty and taxes being the largest contributor.

He said that vehicles upto 850cc were being exempted, whereas relief to existing manufacturing industry and new models was also being provided by removing ACD and rationalizing the tariff structure. Due to these targeted interventions the middle class of this country will be able to afford a car of this specific category.

Moreover, further incentives in the form of reduction of customs duties are electric vehicles for one year to promote the culture of electric vehicles in Pakistan, he said, adding that similarly keeping in view of changing international motorcycles trend usage of local manufacturing of heavy motorcycles and specific categories of trucks and tractors were also being incentivized.

The minister said that that the government had taken kinetic measures to boost the industrial growth to tear away the label of fragile, attached with the economy. He said that this government from the day one focused on boosting domestic industry and reducing their cost of doing business. In the Finance Act, 2019-20, tariff rates were reduced to zero percent on 1639 PCT codes, which were primarily raw material for domestic industry.