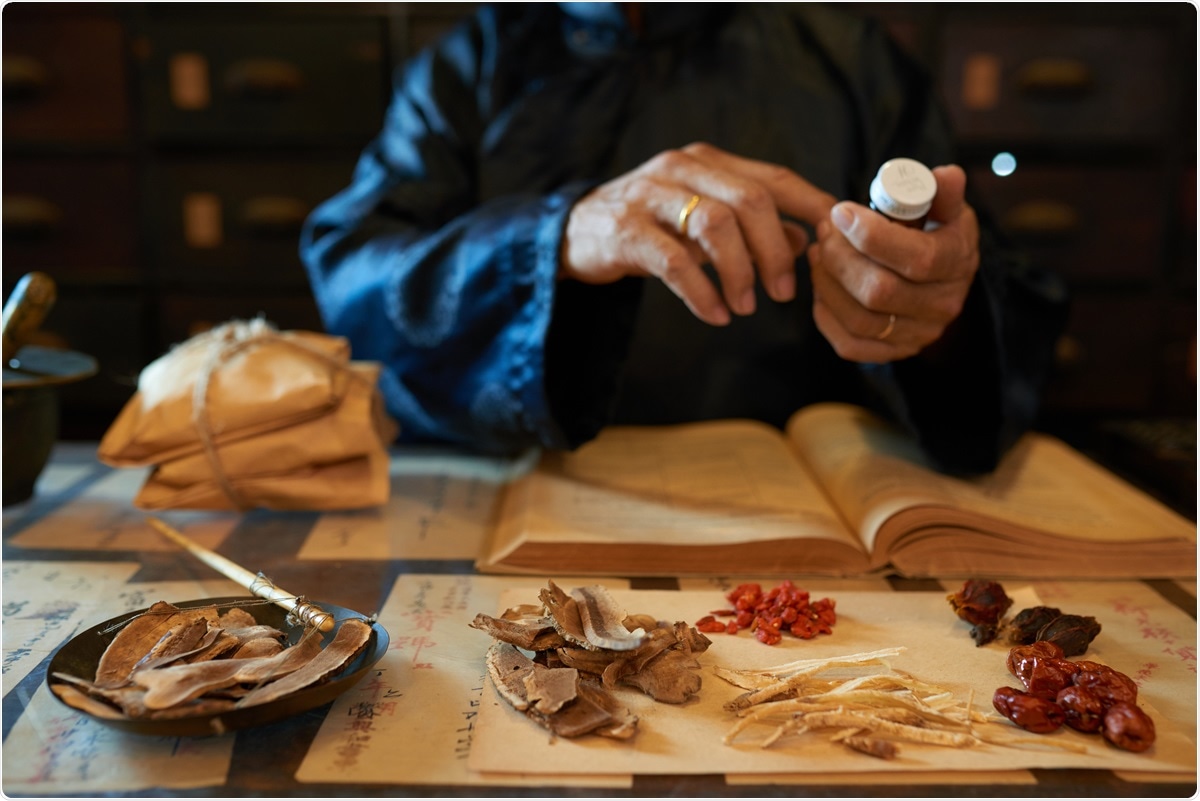 This online and offline combined event is also to celebrate the 70th anniversary of the establishment of China-Pakistan diplomatic ties. The ambassador said that TCM plays a unique role in safeguarding and promoting people’s health in combating COVID-19 pandemic. TCM will contribute to the development of human medicine.

“A platform will be built for China and Pakistan’s scientists and entrepreneurs in traditional medicines. So they can conduct joint research and development, personnel exchanges and products registration to boost the high-quality TCM products and techniques to enter Pakistan and other countries and regions participating the Belt and Road Initiative said Pang Chunxue, Minister Counselor of the Chinese Embassy in Pakistan via video link.

Khalid Iraqi, vice chancellor of University of Karachi, said, TCM is a treasure of Chinese civilization. He pointed out that Pakistan and China should strengthen exchanges and mutual learning, sci-tech cooperation on traditional medicines, personnel exchanges, and complement each others advantages to deepen cooperation and boost Pak-China friendship.

Xinmin, Co-Director of SPCCTCM, a professor of Institute of Medicinal Plant Development, Chinese Academy of Medical Sciences and a member of Expert Advisory Panel on Traditional Medicine, WHO. He Qinghu, director of SPCCTCM and also president of Hunan University of Medicine, said the university and all staff will strive to boost the development of SPCCTCM, a cooperation platform between China and Pakistan on TCM.

Sun Da, Deputy Director of China;s National Administration of Traditional Chinese Medicine (NATCM) said so far, China has signed cooperation on TCM with 196 countries and regions. He said that China has offered three effective TCM drugs and prescriptions to help the international community fight the novel coronavirus. The confirmed cased of COVID-19 who received TCM diagnosis and therapeutic solutions reached a cure rate of over 90 percent.

TCM’s efficacy has been tested by practice. To date, 30 TCM centers have been established overseas, which will benefit more people. At the symposium on TCM-TUM, Chinese and Pakistani scholars and experts introduced their latest research and new progress. Participating universities, institutes, TCM hospitals and provincial government departments from the two countries have signed eight MOUs on the sideline of the symposium.

SPCCTCM will carry out various cooperation between China and Pakistan, including R&D of drugs and healthy and nutritious foods, academic and cultural exchanges, talents training, medical treatment, and industrial cooperation, according to Wang Qiong, vice director of SPCCTCM, professor of Institute of Food Science and Technology, Chinese Academy of Agricultural Sciences.

SPCCTCM’s establishment was approved by NATCM in December 2020. The center was launched respectively in University of Karachi in Pakistan and Hunan University of Medicine in Huaihua China. Huaihua city is called the hometown of TCM medicinal material. Its output of important medicinal materials accounts for 66.9 percent of China’s total, according to Li Chunqiu, mayor of Huaihua.