Special Assistant to the Prime Minister on Political Communication Dr Shahbaz Gill on Wednesday said PML-N leader Maryam Safdar was trying her best but she would not be able to defend her father Mian Nawaz Sharif, the “pseudo revolutionary, who in fact is a plunderer”.

Reacting to the statement of Maryam Safdar, he said “Mian Mafroor (absconder) has set up 16 offshore companies in the name of his children.”

The Avenfield property reference was related to the flats purchased by the Sharif family (through the offshore companies) in London, where the fugitives were enjoying life nowadays under the pretext of illness, he added in a statement.

Shahbaz Gill said the Sharifs were accountable for the Avenfield flats, which they had bought by looting the nation. Nawaz Sharif had laundered 4.2 million pounds for the flats, he alleged.

Ironically, those who were indulged in money laundering of billions of rupees were giving lectures to others through the media.

Dr Shahbaz Gill said the Na-Ahl (Incompetent) League leaders were afraid of public money they had made through corrupt practices. They had no option but to show the “receipts”. They, however, were ‘forgery experts’ as evident from fake Qatari letters and Caliber font deeds, he added.

“Maryam Safdar has no worth as she is making requests to JUI-F chief Maulana Fazlur Rehman and PPP Co-chairman Asif Ali Zardari,” he added. 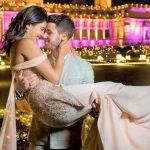 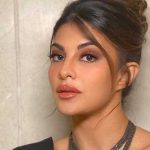 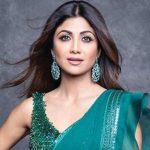 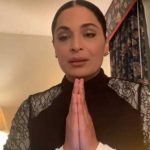 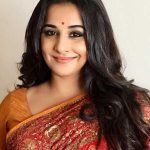