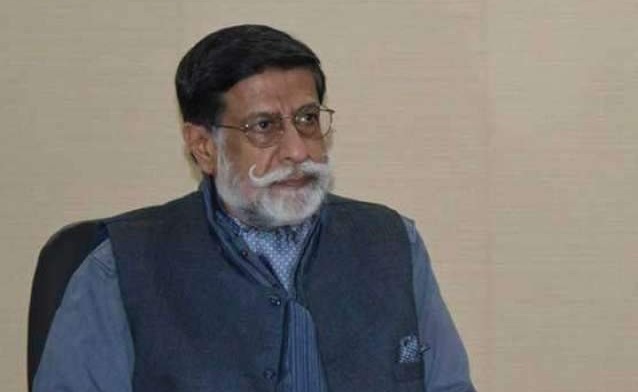 ISLAMABAD: Federal Minister for Privatization Muhammad Mian Soomro on Wednesday stressed the need for formulating provincial finance commissions in order to ensure equitable distribution of resources among the under privileged areas to bring them at par with developed areas.

Addressing a press conference along with Minister for Inter-Provincial Coordination Dr Fehmida Mirza, he asked for installing telemetry system in order to bring transparency in water distribution among the provinces, besides improving water system to overcome water shortages.

Lauding the steps taken by the National Economic Council, he said that the federal government had provided the proper shares to all the provinces, particularly allocated abundant resources in its annual development agenda for under developed areas of the Sindh province.

He said that the government equally increased provincial shares in the federal resources as the Pakistan Tehreek-e-Insaf (PTI) was a national party. He said that Sindh was also provided its due share that would help in bringing improvement in health, education and infrastructure.

He said that the PTI government had also initiated several developmental work in Karachi. He said that the government was believing in collaboration and coordination for the uplift of the people across the country. He expressed his grave concern over deteriorating conditions of different civic amenities including health, education, roads and others in Sindh province.

Mian Soomro called upon the provincial government to ensure use of national wealth in a transparent and judicious manner. He expressed concerns over increasing cases of dog bites and snake bites in Sindh, particularly in major cities like Karachi, Hyderabad and Larkana, besides absence of anti-rabies and anti-venom in main hospitals and asked for ensuring these vaccines to safe precious lives.

Speaking on the occasion, Dr Fehmida Mirza said that she was disappointed with the remarks of Sindh’s chief minister and said that the constitution stressed upon the uplift and development of the people of under-privileged areas of the country. She said that the National Economic Council was a constitutional body and tasked for economic planning and policy formulation to ensure equitable distribution of resources to ensure development of all areas.