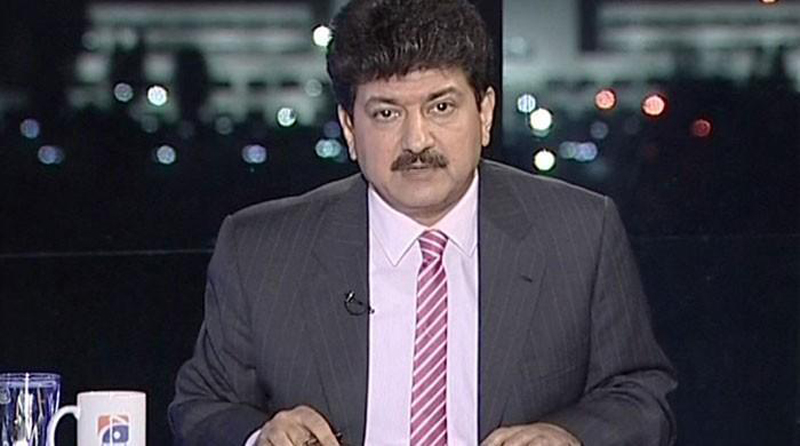 ISLAMABAD: Senior journalist Hamid Mir has issued a written apology for the fiery speech he made at a rally in Islamabad to condemn attacks on journalists on May 28. He said it was not his intention to defame the law enforcing institutions of Pakistan, especially the Pakistani army.

The Rawalpindi-Islamabad Union of Journalists (RIUJ) and Mr Mir met on Tuesday. A joint statement was issued by the committee, saying that Mr Mir had explained them about the content of his speech, and his intention was not to sabotage the army’s reputation.

Mir said that the attacks against journalists were not being taken seriously, and as a result some of the journalists expressed their anger and frustration in the speeches made during the session.

He said that he is in fact aware of the impression his speech gives out which is why he is issuing his apology without any internal or external pressure being imposed on him.

He added that he has the utmost respect for the Pakistani army , and he has personally seen the efforts made by them from Siachen to the line of control, from FATA to Balochistan.

In order to end the confusion created after the speech, a committee, consisted of PFUJ President Afzal Butt, RIUJ president Amir Sajjad Syed and NPC president Shakeel Anjum was formed.

Following Mir’s speech the Geo administration decided to take him off air and sought an explanation from him. He has not responded to this but instead issued a statement from the PFUJ platform