ICC: Hassan Ali nominated for player of the month for May 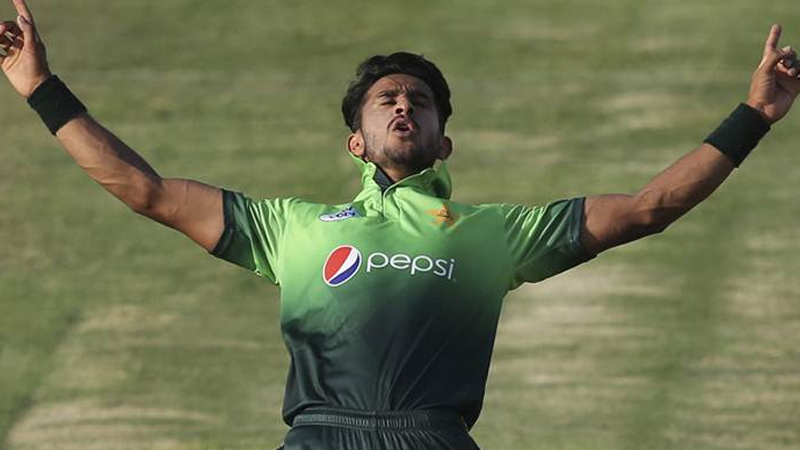 After his recent stunning performances in the series against South Africa and Zimbabwe, the International Cricket Council (ICC) has nominated Pakistani right-arm bowler Hasan Ali for its May edition of ‘Player of the Month.’

With his blazing quick bowling and ability to bamboozle batters all around the world, Ali has managed to wow everyone.

According to ESPNcricinfo, the right-arm bowler is the highest wicket-taker in all formats of cricket in 2021.

ICC praised the pacer in a Tweet which said’ “How impressed are you with Hasan Ali?”

How impressed are you with Hasan Ali? 🤩 pic.twitter.com/BSvaGjlzTf