No more nikah registers, nikah khawan to carry tab instead 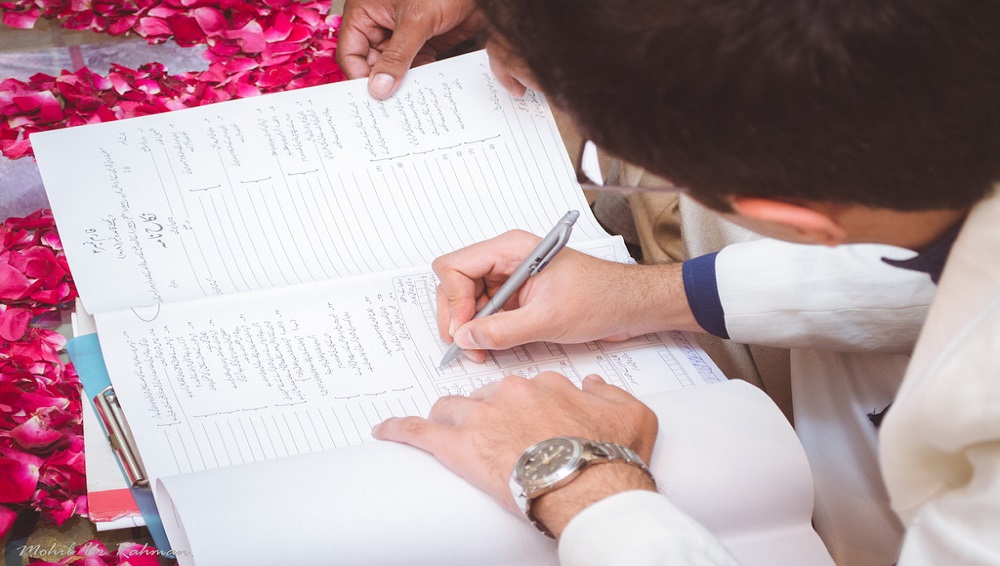 LAHORE: You won’t have to run after your local Islamic cleric to register your nikah in his register. Instead, he will come to the ceremony carrying a tab in his hands.

Doesn’t that sound futuristic? considering the amount of hassle the groom used to go through to get his marriage registered and legal.

The government is planning to bring in a digital Nikah system. The nikah khawan will be given a tab so that he can register the proceedings digitally.

As most of our religious clerics are not tech-savvy, they will be trained for a period of one month on how to operate the tablet.

According to the sources, there will be an account of the nikah khawan with the local government, and he will be responsible for depositing the government fee in that account after collection.

To make operations streamlined, nikah khawn will scan the ID cards of the witnesses along with their thumb impressions. If both are verified, only then will the witnesses be acceptable.

Now comes bad news for the absconders. Either they can get married or keep hiding from the law enforcement agencies. The nikah khawn will capture the photos of the groom for the official records. He will upload the photos to the Nadra database. If the groom is an absconder, he’ll go straight to the jail in his groom attire.

The digitisation of nikah will also help the government with revenue collections in a fairway. The nikah khawan who does not deposit the money of the previous nikah would not be able to register any further nikahs.

No need to worry because the guests would still be treated with the traditional dried dates and barfis. 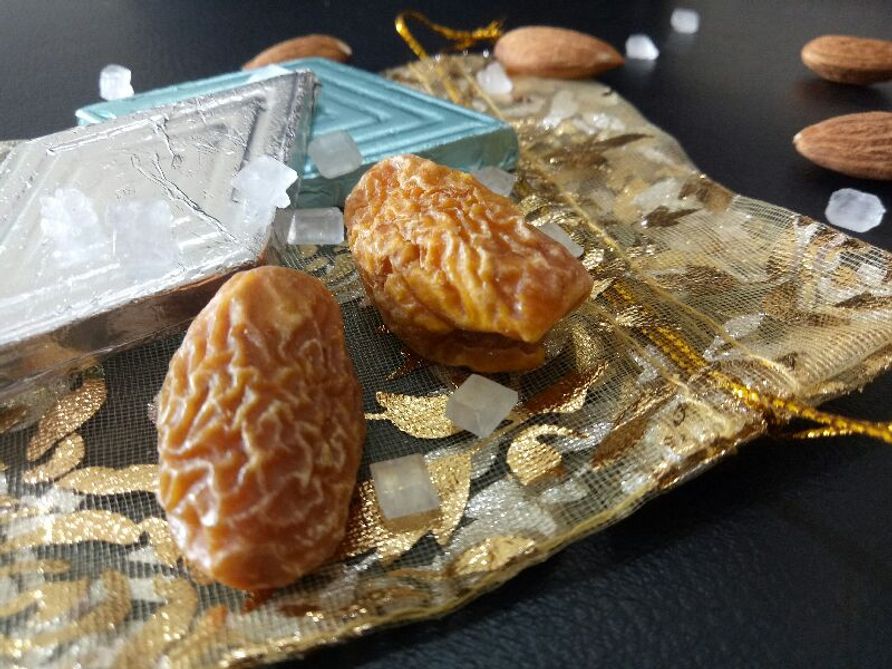 It is being told that the account will be made against the sim of the nikah khawan so that the government can keep track of the financial transactions.