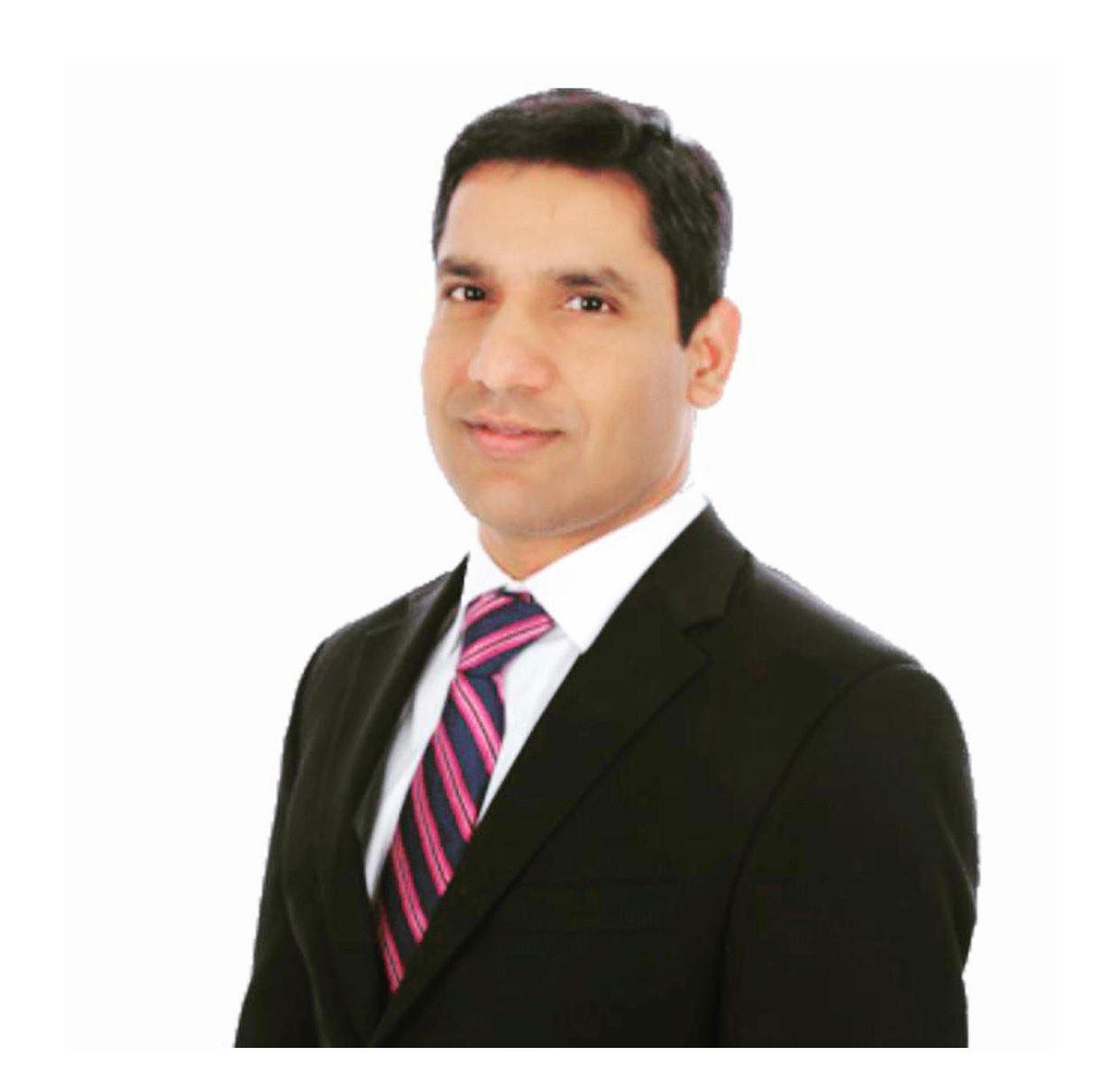 The money laundering and financing of terrorism have evolved as a transnational challenge. It is difficult to investigate and prosecute the offenders of Money Laundering and Terrorist Financing who are operating through complex series of transactions having access to various jurisdictions.  Pakistan due to deficiencies in its Anti- Money Laundering and Combating Financing of Terrorism (AML-CFT) regime has been placed various times on the list of Jurisdictions subject to increased monitoring” maintained by the Financial Action Task Force (FATF). The recent status of Pakistan as a non-compliant jurisdiction of FATF standards was assigned in June 2018 and since then Pakistan is actively working to address the strategic deficiencies in its AML-CFT regime. The outcome of plenary meeting held in February 2021 highlighted that Pakistan so far addressed 24 action items out of 27 initially agreed in June 2018.

Pakistan has made certain regulatory changes to address the action plan. However, at the closure of last session the FATF in its press release said that though all deadlines to address the actions plans have expired, Pakistan still need to address the concerns related to terrorist financing (TF) investigations and prosecutions including targeted persons and entities acting on behalf or at the direction of the designated persons or entities. Accordingly, this time we need to demonstrate that Terrorist Financing prosecutions result in effective, proportionate, and dissuasive sanctions and also ensure effective implementation of targeted financial sanctions against all 1267 and 1373 designated terrorists, specifically those acting for or on their behalf.

Asia Pacific Group (APG) Mutual Evaluation Report 2019 (MER) about Pakistan highlighted shortcomings related to our legal system as well as identified anomalies in our terrorist financing and financing of proliferation, their investigation, prosecution, effectiveness of preventive measures including imposition of financial sanctions.  The MER at one hand talks about the lack of coordination among the law enforcement agencies in dealing with investigation and on the other hand it explains the weaknesses in our existing AML-CFT regime. While addressing the coordination issues among the law enforcement agencies, the MER state that

The revised status of Pakistan as compared to previous rating is as following:

The regulation 37 and 38 relates to international cooperation and sets out guidance for Mutual legal assistance and Mutual legal assistance for freezing and confiscation related matters. Pakistan has been subject to such scrutiny for quite a while now. We expect that our authorities will address the remaining actions items so that we should be elevated to cooperative nation. Our key personnel need to understand that AML-CFT investigation requires complete support for the top officials who at one hand remain neutral and on the other hand demonstrate their full cooperation in implementing the national strategy and accountability without violating the rights of fair trial guaranteed under article 10-A of the constitution of Pakistan. Another step which needs to be addressed to satisfy the concerns of international community is implementation of UNSC resolution 1267 and 1373. Though ministry of foreign affairs issued a detailed guideline regarding implementation of resolution 1267 concerning targeting financial sanctions, travel ban and arms embargo. However, our efforts are not being recognized related to funding of terrorist financing. United Nations Office on Drugs and Crimes training manual for LEAs on counter Terrorism Financing jointly prepared with NACTA state that abuse of charities and charitable donations, funding from sympathizers, state sponsoring, criminal activities and funds raised through Madrassas to support terror groups are the main sources to fund terrorist activities.

It is also pertinent to mention that the newly introduced Anti-Money Laundering (Second Amendment) Act, 2020 contradicts with prevailing international standards to regulate AML-CFT. The act proposes the concepts of national Executive Committee, General Committee, Financial Monitoring Unit and Regulatory Bodies. The first principle for AML investigation is that the law enforcement agencies will work independently and without any influence. However, a critical look at the formation of the National Executive Committee, which is the main committee, assigned with the powers to approve, review, and oversee the implementation of a national strategy to fight ML & TF. The same committee is chaired and controlled by the Politically Exposed Persons (PEPs) such as Minister of Finance who will preside the committee. Whereas the Minster for Law & Justice, Minister for Foreign Affairs, Minster for Interior and Minister for Economic Affairs Divisions will be the members of the Committee along with heads of various other institutions. The chairman and most the members of the committee are currently facing corruption charges and are under investigations. The incumbent Finance Minister who is also the ex officio chairman of the committee initially refused to join the cabinet until clearance of his name from the accountability cases. Similarly, the interior minister and other members are being named in different financial scandals. The media and independent analysts have raised questions regarding the role of Federal Investigation Agency in extending the favors to the sitting ministers and governments supporters involved in various scandals. Therefore, the idea of supervising AML-CFT regime through politically exposed persons involved in malpractices might not serve the purpose for long run.

A key missing link is that despite lapse of almost three years, we are failed to introduce comprehensive legislation to regulate fund raising to stop the supply of funds to banned outfits. Majority of their funding related issues are solved through funds collected by their sympathizers in cash. Normally the contribution made by the donors are without checking the authenticity of the individuals and organizations, the purpose of the operations and use of funds remains anonymous, no receipts of the donations issued to the donors which state the reason for which donations are collected. There is no mechanism available to audit the donation to ensure the transparency. Being a cash-based economy, it is hard to keep track of the utilization of the collected funds which might ultimately end up in the hands of terrorist organization. Though we termed it a high-risk sector, however, we are still failed to devise the mechanism for its regulation. Moreover, the relevant authorities need to formulate a comprehensive risk assessment policy which will be followed by all the sectors including financial institutions. Likewise, government should also start campaign to educate people by highlighting restriction for donations and responsibilities regarding misuse of their contribution.

FATF will review our compliance with remaining action items in few weeks, and this recent adoption of FUR by the APG is a positive step towards achieving our goal of being categorize as a cooperative state. However, for a sustainable and long-term plan of action Pakistan needs to take aggressive steps in improving its policies and coordination between the law enforcement agencies. We need to train the concerned stakeholders including the officials of banking, Designated Non-Banking Businesses and Professions and our law enforcement agencies so that they could fully understand the money laundering and Terrorist Financing Risks. Our challenge is not only to be on the whitelist of the FATF but to maintain this position for good.  The only way forward to achieve this goal is proper coordination among the LEAs, effective monitoring system, and well-trained professionals working independently with full support of the government.

Abdul Rauf Shakoori is a corporate lawyer based in the USA and an expert in ‘White Collar Crimes and Sanctions Compliance’. He has recently coauthored a book, Pakistan Tackling FATF: Challenges and Solutions.  He can be reached at abdulrauff@hotmail.com