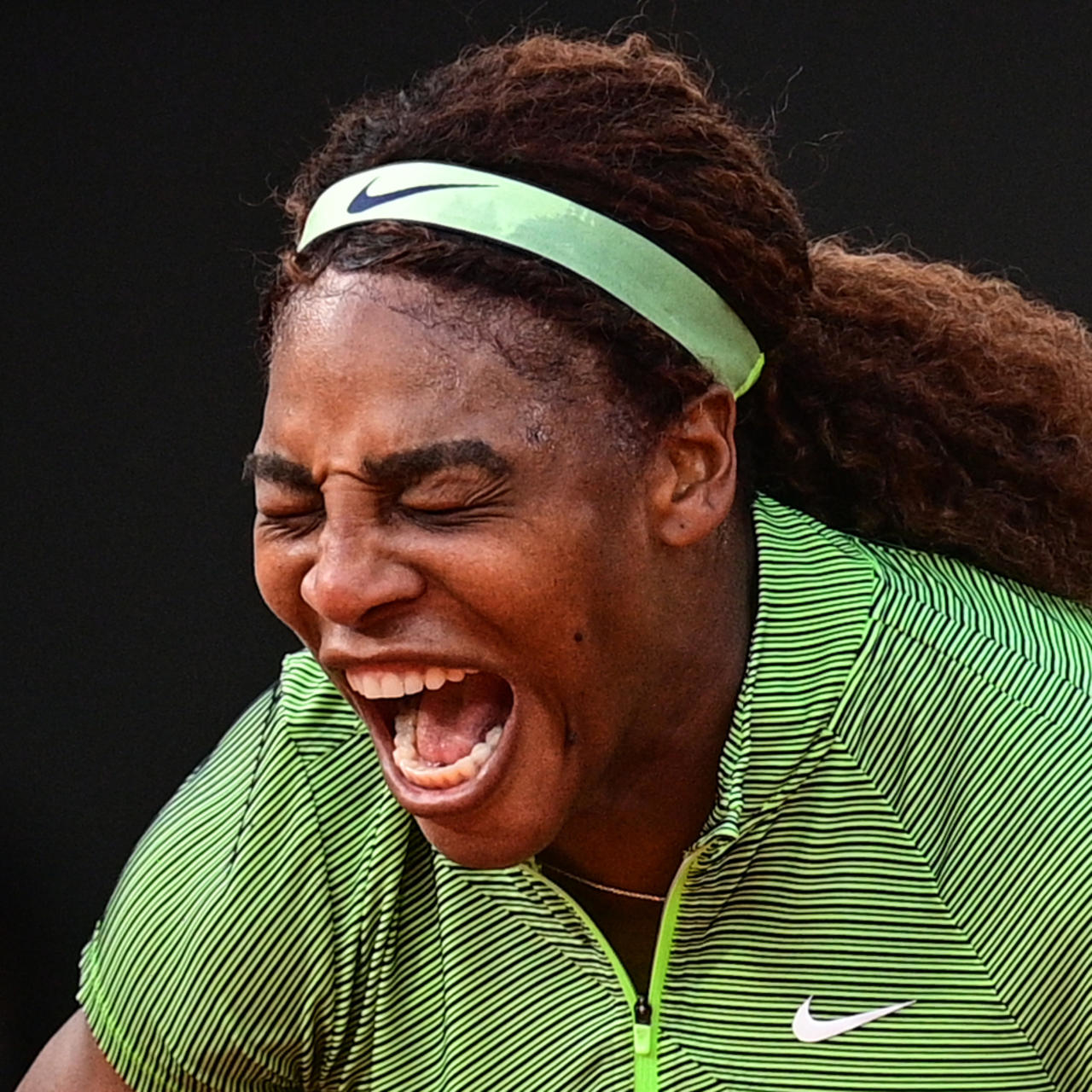 Serena Williams continues her quest for a record-equalling 24th Grand Slam title in the French Open third round on Friday as the highest-ranked player left in her half of the draw, while Alexander Zverev cruised into the last 16 for the fourth straight year.

World number four Aryna Sabalenka, who was the highest-seeded women’s player still in the tournament, was dumped out by Russia’s Anastasia Pavlyuchenkova in Friday’s early action. The Belarusian third seed, who has never reached a Grand Slam quarter-final, slumped to a 6-4, 2-6, 6-0 defeat. The 31st-seeded Pavlyuchenkova will next face Victoria Azarenka, with a potential quarter-final against Williams up for grabs.

Azarenka, who stunned Williams in their 23rd meeting in last year’s US Open semi-finals, cruised past Madison Keys 6-2, 6-2 to reach the Roland Garros fourth round for the first time since making the last four in 2013. The 39-year-old Williams had already seen yet another of her potential title rivals exit the tournament on Thursday, when world number one Ashleigh Barty hobbled out during the second round with a hip injury. After Naomi Osaka’s shock withdrawal, Simona Halep failing to start the tournament through injury and early losses for Bianca Andreescu and Angelique Kerber, none of the players who have beaten Williams in Grand Slam finals since her last title in the 2017 Australian Open are still in the competition.

The former world number one, still just one short of Margaret Court’s all-time record of major trophies, faces fellow American Danielle Collins for a last-16 berth. Williams won her only previous meeting with Collins, a Roland Garros quarter-finalist last year and 2019 Australian Open semi-finalist, in Melbourne earlier this year. She says the pair get on well off the court, but it’s unlikely the three-time French Open winner will take it easy on her friend on Court Philippe Chatrier. “She (Collins) has been playing well,” said Williams. “She’s also a really awesome person off the court. I love seeing her in the locker room. “Ideally it would be great if we didn’t have to play each other, because I always want her to do super well, so… It’s fine, though.”

He cruised to a 6-2, 7-5, 6-2 win over Laslo Djere on Friday, though, setting up a last-16 clash with former world number four Kei Nishikori. “This is the main goal of my tennis career, to win Grand Slams, to reach the top of the rankings. I feel like the last year I’m on the right track again,” said Zverev. Nishikori reached the fourth round when opponent Henri Laaksonen retired injured after dropping the first set. The short outing would have been a relief for Japan’s Nishikori, who spent more than eight hours on court over the first two rounds. In-form Norwegian youngster Casper Ruud was knocked out by Alejandro Davidovich Fokina in a marathon match which lasted more than four-and-a-half hours.

Greek star Stefanos Tsitsipas is well-fancied to reach his maiden Grand Slam final, with Rafael Nadal, Novak Djokovic and Roger Federer all in the other half of the draw, and with his task made easier by two-time runner-up Dominic Thiem’s shock first-round loss.

The fifth seed cruised through his opening two matches in straight sets against Jeremy Chardy and Pedro Martinez, but should face a far tougher test in Friday’s night match against big-serving Isner. The hot and bouncy conditions could play into the American 31st seed’s hands. “I’m sure he can serve well right now,” admitted Tsitsipas, who has enjoyed a brilliant clay-court season, winning the Monte Carlo Masters, the ATP event in Lyon and reaching the Barcelona Open final, where he lost to Nadal despite holding a match point. The 22-year-old made the semi-finals last October before losing a five-set thriller to Djokovic.

Russian world number two Daniil Medvedev had never won a French Open match until this week, but has found form this time around and faces the United States’ Reilly Opelka on Court Suzanne Lenglen.