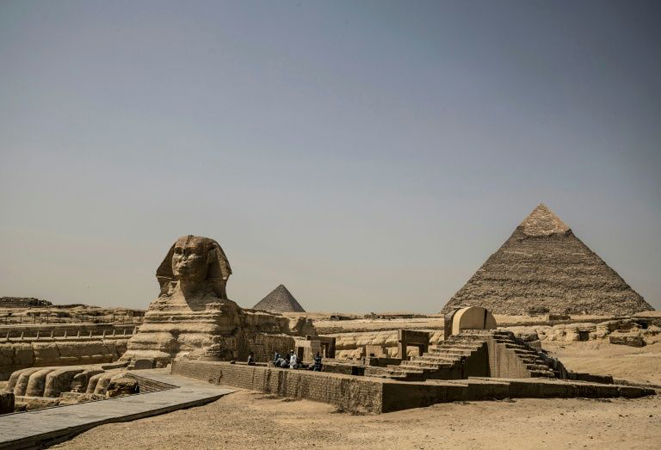 Six teenage girls were killed and 19 others injured in a fire at a juvenile detention centre in the Egyptian capital, officials said Friday.

The blaze broke out late Thursday at the building in Al-Marg district on Cairo’s northeastern outskirts, a security official told AFP. The head of the facility, which houses around 200 girls aged between 14 and 17, was immediately detained, the official said, without elaborating. The fire, reportedly confined to one wing of the detention facility, was brought under control by civil defence workers.

Prosecutors opened an investigation into the cause of the fire by questioning survivors, a judicial source said. The remains of those who died were handed over to their families. Deadly fires are a common hasard in Egypt, where many buildings are dilapidated and poorly maintained. In March, at least 20 people died in a fire at a textile factory east of Cairo. Seven patients were killed in a December 2020 blaze at a hospital north of the capital.