Nadia, who was once in Pakistan with a forged passport, is now a footballing icon 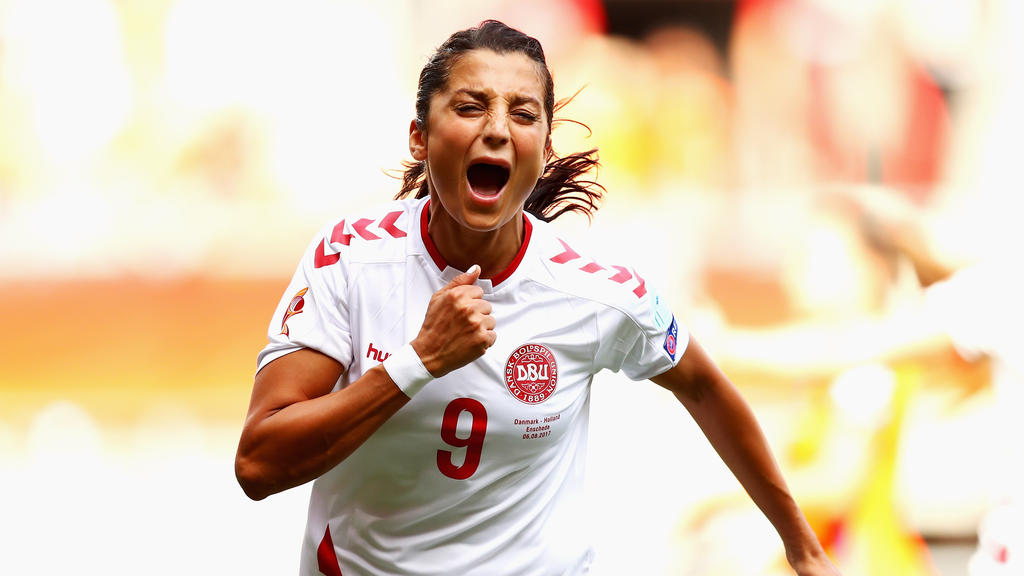 Nadia Nadim is not just an ordinary footballer but a child who fled 3 countries to save her life. Born in Afghanistan, the PSG star saw her dad killed by the Taliban when she was 11 years old.

She fled the country along with her four sisters and mothers. She somehow entered Pakistan with a forged passport, where she spent the next few years of her life.

From Pakistan, she traveled to Denmark, the place where she lives, along with her family. She calls Denmark her home.

When Nadim arrived with her family in Denmark, they began living in a refugee camp, and it was here that she discovered her love for football.

“And I think that’s the case for a lot of the people who are in these camps. You know, it is in the moment, and then you’re trying to make the best out of it and then try to stay alive and hope for the best for tomorrow,” the PSG star told CNN. 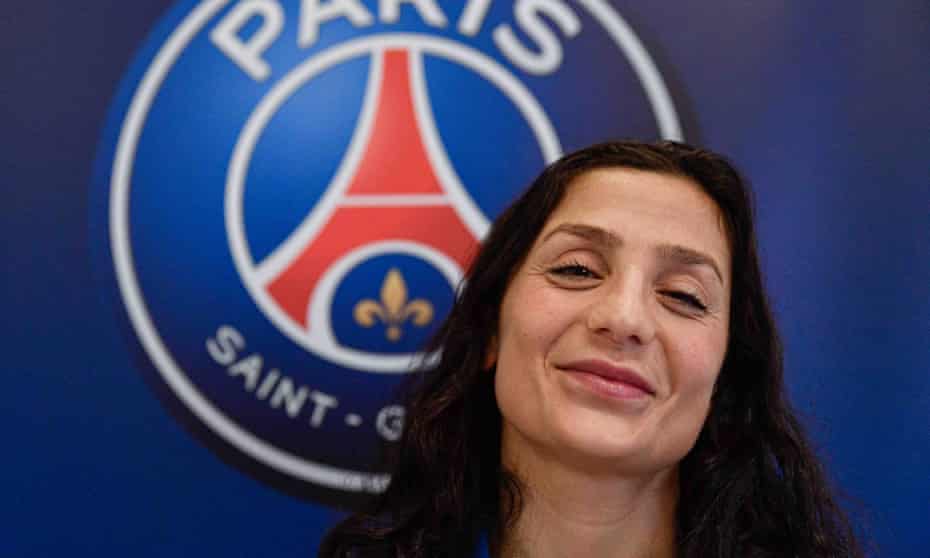 Nadim recalls seeing other youngsters “playing about with this round ball” in some fields near where she was staying.

“I was like, ‘That looks pretty nice,’ and I wanted to do the same,” she explains. “I’ve never left football since then, and look where it’s gotten me: Paris Saint-Germain.”

It’s safe to assume that Nadim’s first experience with football wasn’t quite like the one she plays now.

She now does charity work along with playing football to help children and provide them with opportunities to play this beautiful game.

Nadim has teamed up with PSG and KLABU, a foundation that helps develop sports clubs in refugee camps throughout the world, for her new off-field endeavor.

We wish her all the best for her upcoming projects. 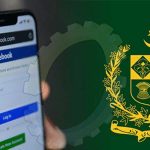