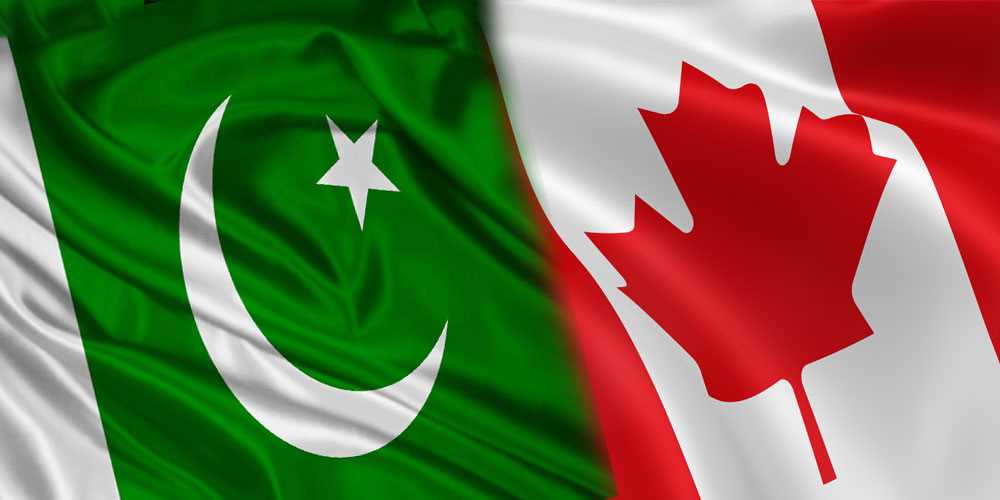 ISLAMABAD: Pakistan’s exports to Canada have reached a high of $253.9 million during the last 10 months of the current Fiscal Year (FY) in different sectors.

In terms of volume, Pakistan’s exports to Canada during the period from July 2020 to April 2021 increased from $231.2 million to $253.9 million as compared to the corresponding period of the previous year 2019-20, according to a press release issued and released by the State Bank of Pakistan (SBP).

Pakistan’s exports to Canada have registered nearly 10 percent increase in the last 10 months of the current financial year 2020-21, according to SBP.