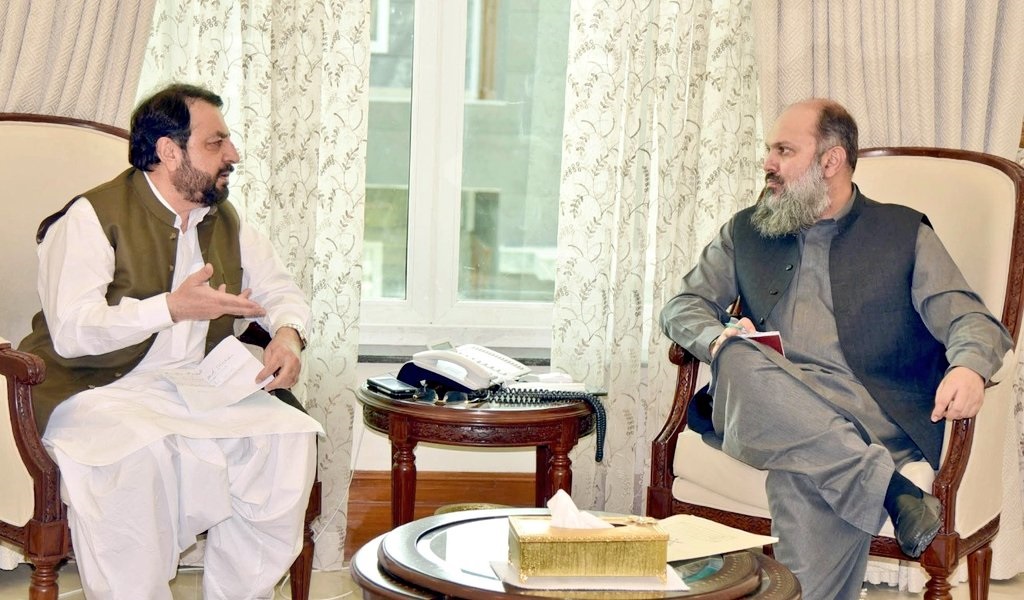 In a statement, he said that establishment of new division and the districts would improve performance of service delivery, financial and administrative affairs besides more good opportunities for education, health and civic amenities to the people in their areas.

Zamrak Achakzai assured people that Balochistan was on its way to development, saying that every area in the province had a special quality that could be developed to its advantage. He said that the government would develop all areas without any discrimination.

In the meeting, the chief minister directed the committee to review all legal factors and continue works for the establishment of remaining districts and divisions in the province. The meeting referred to the allotment of land for development projects by the Board of Revenue while detailed briefing was also given.