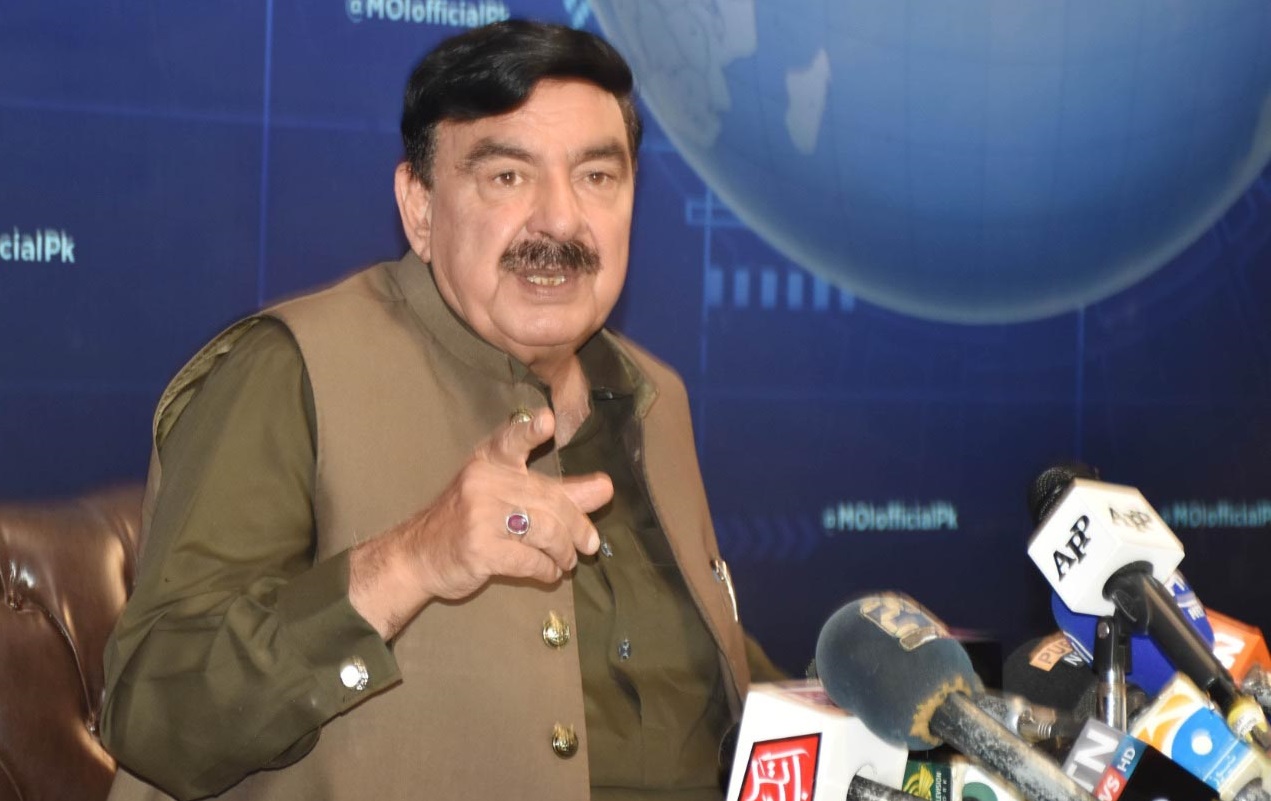 ISLAMABAD: Minister for Interior Sheikh Rasheed Ahmed has said that the authorities are closing in on suspects involved in the attack on journalist Asad Ali Toor.

Addressing a press conference, he said that he was confident the authorities will uncover the truth soon. To a question, he said that the National Database & Registration Authority (NADRA), and the Federal Investigation Agency were working along with the police on the case.

The interior minister said that fingerprint tracing was currently underway and that the suspects can be seen for an extended time on closed-circuit television footage, which has helped in the investigation. “If we are unable to trace the three suspects involved, we will put out ads for them,” he said.

He said that a person at the reception of the building where Asad Toor resides told authorities that the people involved had visited earlier as well, which is why they were not stopped. The CCTV footage shows the suspects – three in number – fleeing after assaulting the journalist from his apartment.

Speaking of the Pakistan Democratic Movement, the interior minister said that it was nothing but an alliance of two parties now. “Only Fazlur Rehman and the PMLN are left in the alliance as PDM has fizzled out. He also spoke of his successful visit to Kuwait, which culminated in the gulf country agreeing to immediately resume visas for Pakistanis.

“Some 425 doctors will leave for Kuwait this week,” he said, adding that Kuwait will also issue visas for the construction sector. He said that Pakistanis will also be able to get visas to Saudi Arabia soon. He said that the Saudi kingdom was opening visas to 300,000 people, of which 30% will be Pakistanis.