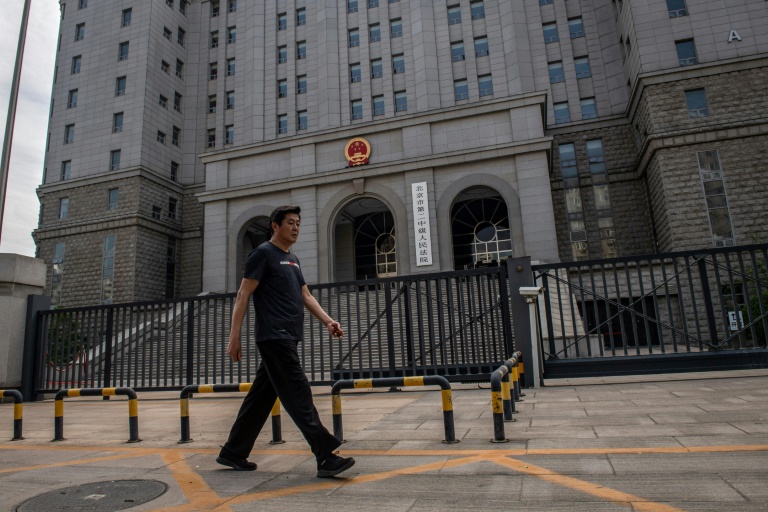 China on Tuesday denied an Australian academic’s claims that he had been tortured in custody during his two-year detention on espionage charges.

The trial of Chinese-born Australian Yang Jun began behind closed doors Thursday, but the court decided to delay a verdict and a sentence. The 56-year-old, who also goes by his pen name Yang Hengjun, has told supporters he was tortured while at a secret detention site and fears forced confessions may be used against him. “The first six months… was a really bad period. They tortured me,” Yang said in a message seen by AFP. But China denied the claim, saying his trial was handled in accordance with Chinese laws and that Yang’s legal rights were protected.

“Such practices are expressly prohibited by Chinese law.” Canberra has voiced deep concerns over a lack of transparency after its ambassador was denied access to the hearing. Yang, who has been held since 2019, is one of two high-profile Australians detained in China on spying allegations as tensions escalate between Canberra and Beijing.

Relations between Canberra and Beijing have deteriorated sharply in recent years, with disputes over everything from telecoms giant Huawei to the origins of Covid-19. Australia and New Zealand on Monday also expressed grave concerns over human rights abuses in Hong Kong and the Xinjiang region, as well as China’s island-building spree in the South China Sea that affects freedom of navigation. China’s foreign ministry said it “firmly opposes” the joint statement issued by Scott Morrison and Jacinda Ardern, chiding the leaders for “irresponsible remarks on China’s internal affairs.”

China has also imposed tariffs on Australian exports worth billions of dollars and cut off diplomatic channels between the two nations.