Railways to switch 155 stations to solar energy with Rs450m cost

Nazia Jabeen says railways will save Rs70m per year due to tariff difference between solar, electricity cost 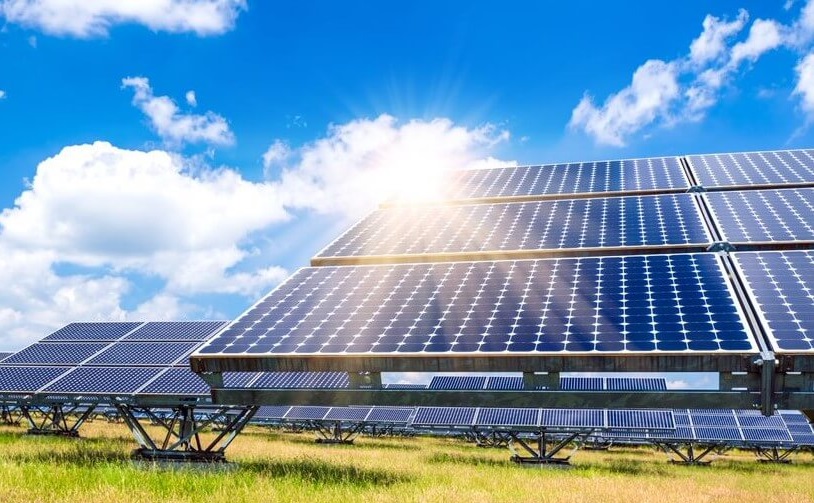 LAHORE: Pakistan Railways will shift its 155 railway stations to solar energy under the vision of the government to use alternative environment-friendly energy resources.

She said that the project life will be 25 years and total 83 million units of electricity will be produced. After installation of the project, the railways would save Rs 52 million annually which is spent on fuel and maintenance of diesel generators. The official said that the railways would save Rs 70.62 million per year due to the tariff difference between solar and WAPDA electricity cost.

She said that LED lights along with the solar energy system would be installed which would also save Rs 28.92 million per annum. She said that the backup period of the project was four to five years and during this period it would complete its cost and after that the project would save millions of rupees for the railways.