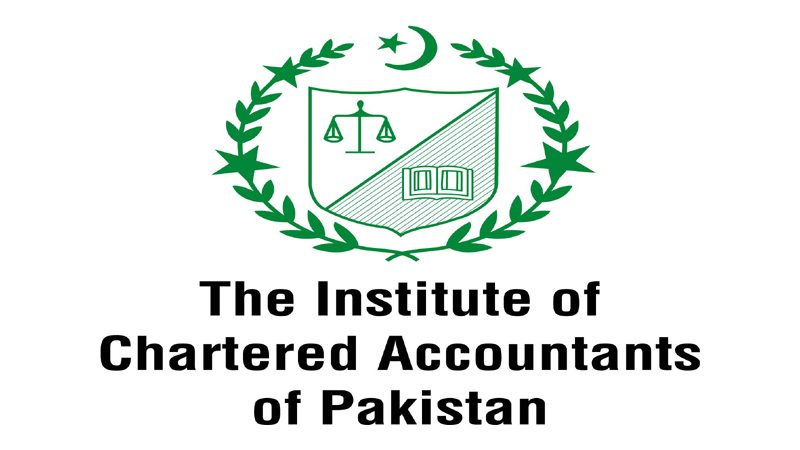 KARACHI: Institute of Chartered Accountants of Pakistan, in its model federal budget 2021-22, has recommended formulation of viable farm-to-market policy to support growers for realising the huge potential of the agricultural sector of the country, along with easy and soft financing for SMEs, construction industry-like financial and incentives package for other major industries mainly for large scale manufacturing sector.
During budget discussion organized by the Council of Economic and Energy Journalists (CEEJ) at Karachi Press Club on Saturday, Vice President of ICAP, Ashfaq Tola, while highlighting the main features of ICAP’s first-ever Model Federal Budget, said that overall the country’s economy had performed well during last year despite many challenges emerging from COVID-19 pandemic outbreak. State Bank of Pakistan also played a significant role in the economic growth, he acknowledged.
He emphasized on better use of fertile agricultural land and creating a strong base of the skilled labour force for high GDP growth.
ICAP has estimated Rs 7771 billion in revenue for the fiscal year 2021-22. After distributing Rs, 3600 to the provinces as a share from the divisible pool, the net revenue with the Federation would be Rs 4171.
He said ICAP, the top financial expert’s national body, has recommended better legislation and targeted administrative steps to strengthen the economy.
“Pakistan’s economy gets boom at a low-interest rate, and increasing this rate in the past proved a big setback to it,” he added.
For reaping real benefits of the vast agriculture base of the country, ICAP has suggested the formulation of long-term practical farm-to-market policy/mechanism–titled Electronic National Agricultural Market Platform- where middle-men’s role is minimized, and maximum return to the growers is ensured. In most countries, he said, the governments directly support and finance the growers, who also need to be trained to adopt modern methods and technology to increase their per acre yield. This policy would also help check inflation as the direct supply of commodities by the growers to market would be low priced against the middle-men’s manipulation of prices.
He said that livestock, fisheries, and mining sectors need to be focused and developed on modern lines and reforms in the agriculture sector.
He regretted that instead of focusing on export goods, the large-scale manufacturing industry was producing consumer goods. The government should develop viable packages for all major industries on the patron of the package given to the construction industry. That, the incentives package for industries be extended to the end of 2021.
ICAP, he said, had urged on reduction of cost of production, especially in the LSM sector, to achieve more than 6 percent GDP growth.
ICAP has also proposed for bringing the retail and whole sectors under the tax net after their registration.
“In the coming budget, every sector should be brought under the tax net,” he stressed.