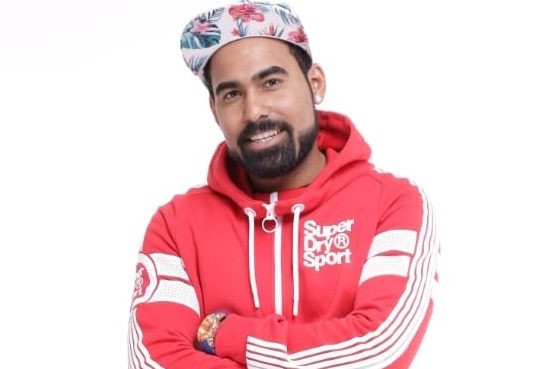 An Indian YouTuber with more than four million subscribers has insisted he loves his pet dog after he was arrested for letting it float into the air tied to balloons and posting the video on his channel.

“Whoever is angry with me, I apologise with folded hands. I understand this was a big mistake,” Gaurav Sharma said in a new video after being released from custody late Thursday. But he added that the viral clip of Dollar rising skywards attached to a mass of multicoloured balloons gave the wrong impression about his feelings for his pooch. “I’m unmarried and Dollar is like my child,” the 32-year-old said. “In my old videos on YouTube you can see, I shop for Dollar for summers, winters. I buy him treats, I take him out. I even celebrate his birthday by inviting other dogs.”

According to media reports, police said they arrested Sharma after a complaint from animal welfare organisation People for Animals. “Taking high to a new low!” Delhi police tweeted Thursday announcing his arrest. Dollar does not float far in the video before someone on a nearby balcony appears to catch the animal.