Govt to broaden tax base with use of technology: Tarin 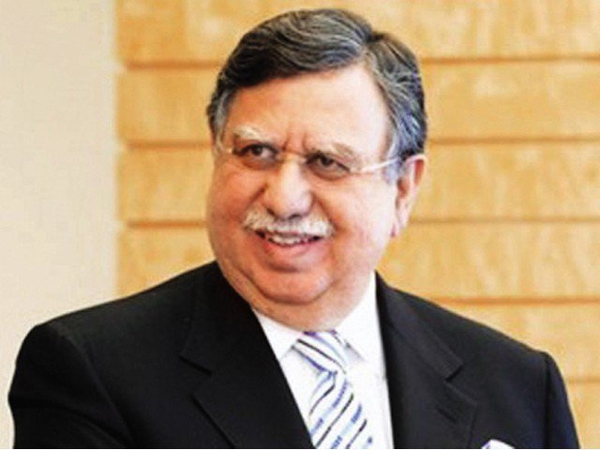 Federal Minister for Finance Shaukat Tarin has said the government instead of imposing new taxes in the upcoming budget will broaden the tax base with the use of technology to generate revenue.

Talking to a private news channel, he said inflation will start coming down from July this year. The finance minister said the government plans to take administrative measures and build storage for creating strategic reserves of five basic commodities to check exploitation by hoarders. He expressed the hope that international food prices, which currently are very high, would also come down and help ease inflation. The minister said government has evolved comprehensive plans in twelve different sectors to put the economy on sustainable growth path. He said these plans would be implemented on short, medium and long term basis with consultation of all stakeholders.