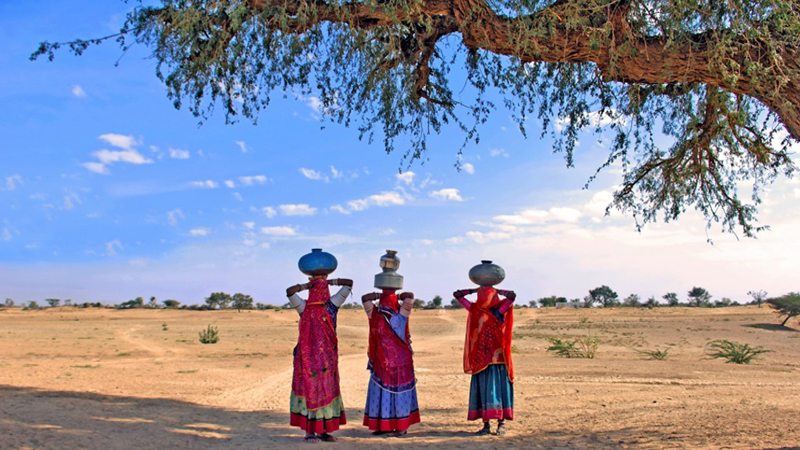 MITHI: Sindh Minister for Energy Imtiaz Ahmed Sheikh has said that the Sindh government was all set to construct a 110-bed hospital in Islamkot taluka of Tharparkar district.

“The Sindh government is committed to providing relief and all possible facilities to the people of Tharparkar,” said Imtiaz Sheikh. He said that the Thar Foundation had already undertaken a number of the projects to provide the modern basic facilities in various parts of Islamkot taluka and hoped that the foundation would continue its best work to provide all required facilities to the people of Thar, which, he said, was all set to change Pakistan.

He said that various power projects being installed in Tharparkar would greatly help overcome the power crisis in the future. He said that the Sindh government in collaboration with Sindh Engro Coal Mining Company was working on more such welfare schemes adding he assured people that all issues facing Tharis would be resolved.

Mr Mohsin Babbar, the spokesperson of SECMC and Thar Foundation in a press statement highly lauded the efforts of Sindh and reposing trust in their foundation to extend the helping in hand in their efforts to provide quality healthcare facilities to the people of Thar.