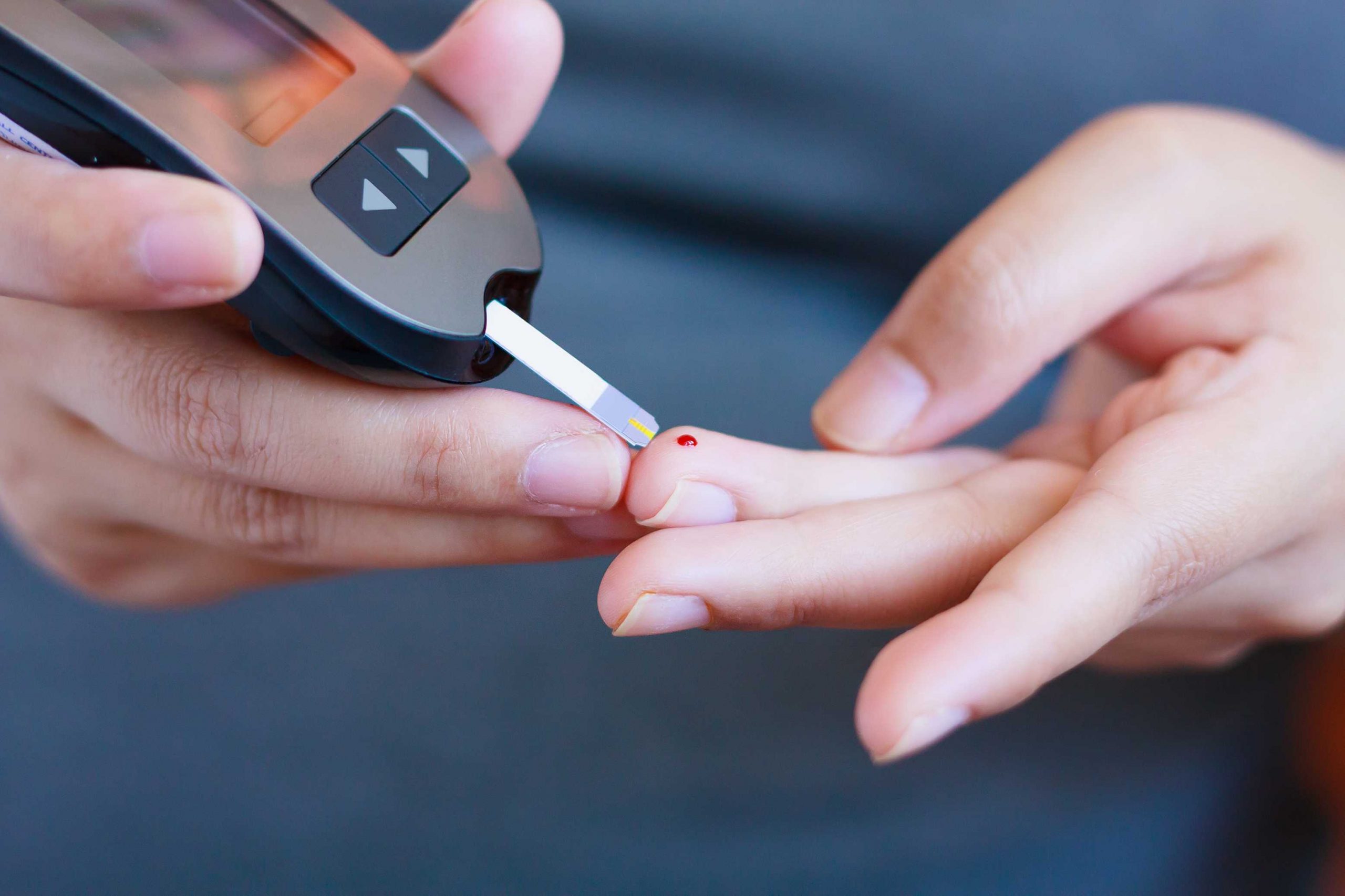 KARACHI: The International Diabetes Federation (IDF) has proposed to Pakistan to contemplate increasing the taxes on sugary beverages in its upcoming budget to prevent diabetes among people.
A recent study of the consumption trends for sugar beverages in Pakistan (Datta and Husain, 2020) shows that carbonated beverages have become an integral part of the Pakistani diet.
The IDF office-bearers raised concerns about a large number of people with diabetes in the country. More than 19 million people are currently living with this dreadful disease with many more at the risk.
“We support the request of the Diabetic Association of Pakistan to increase excise duty on sugar-sweetened beverages to 20% and broaden the category beyond its current definition to include juices, energy drinks, flavoured milk, iced tea and other drinks sweetened with added sugars,” IDF President Prof Andrew Boulton and President-elect Prof Akhtar Hussain stated in a joint letter to the Pakistani government.
“Over the past year, the COVID-19 pandemic has hospitalised and claimed the lives of people living with diabetes disproportionately, underscoring the elevated risk from infectious diseases to people living with the condition,” the letter read.
It also stated that increasing tax on sugary drinks to reduce consumption is highly effective in curbing the burden of obesity that is found in more than one-third of Pakistanis as well as reducing Type 2 Diabetes.
High glucose levels can lead to life-threatening diseases that affect the heart and blood vessels, eyes, kidneys, nerves, and teeth.
“We are cognisant that, on the 31st of May, the FBR will submit its proposals to the Ministry of Finance for the forthcoming budget. We would like to propose the government give serious consideration to fiscal policies (including raising taxes on SSBs) that can help reduce the consumption of goods detrimental to health and encourage citizens to make healthier choices,” they added.
Around 50 countries have introduced such measures to date, including South-East Asia, the IDF, Middle East, and the North African Region.
“Diabetes presents a significant threat to economic advancement, particularly in low and middle-income countries, where more than three in four of all people with diabetes now live. Almost two-thirds (63%) of people with diabetes are of working age. The life-changing complications of diabetes place a heavy burden on individuals, families and economies”, they highlighted.
Diabetes is a leading cause of cardiovascular disease, blindness, kidney failure, and lower-limb amputation in the world.