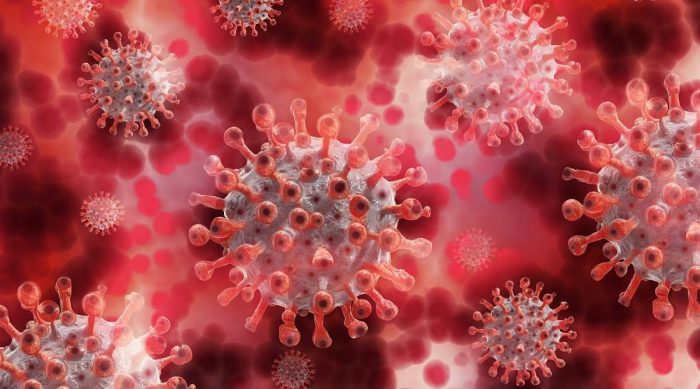 ISLAMABAD: The national tally on Wednesday of total active COVID-19 cases recorded 60,268 with 2,724 more people tested positive for the deadly virus and 4,686 people recovered from the disease during the last 24 hours.

Sixty-five corona patients have died during the past 24 hours, 58 of whom were under treatment in hospital and seven out of the hospital in their respective quarantines or homes, according to the latest update issued by the National Command and Operation Centre (NCOC).

During the past 24 hours, most of the deaths have occurred in the Punjab followed by Khyber Pakhtunkhwa.

Out of the total of 65 deaths, 23 patients died while under treatment on ventilators.

In the past 24 hours, there were 4,242 covid infected patients under treatment in critical care in various healthcare facilities.

The national covid positivity ratio during the past 24 hours was recorded 4.61 percent.

It may be mentioned here that the covid positivity ratio was the percentage of actual positive cases appearing in every 100 tests performed to identify infected individuals.

According to John Hopkins Bloomberg School of Public Health, the percent positive will be high if the number of positive tests is too high, or if the number of total tests is too low. A higher percentage of positivity suggests higher transmission, and that more people are likely to be infected with coronavirus in the community who are yet to be tested.

Around 517 ventilators were occupied elsewhere in the country while no ventilators are currently being used in Azad Jammu and Kashmir (AJK), Gilgit Baltistan (GB) and Balochistan.

Around 827,843 people have recovered from the disease so far across Pakistan making it a significant count with over 90 percent recovery ratio of the affected patients.

9,875 in Punjab had died with 36 deaths occurring in the past 24 hours. 30 of them are in the hospital while six have been discharged.

A total of 12,943,620 corona tests have been conducted so far, while only 639 hospitals are equipped with COVID facilities. Currently, 4,654 corona patients are admitted in hospitals across the country.