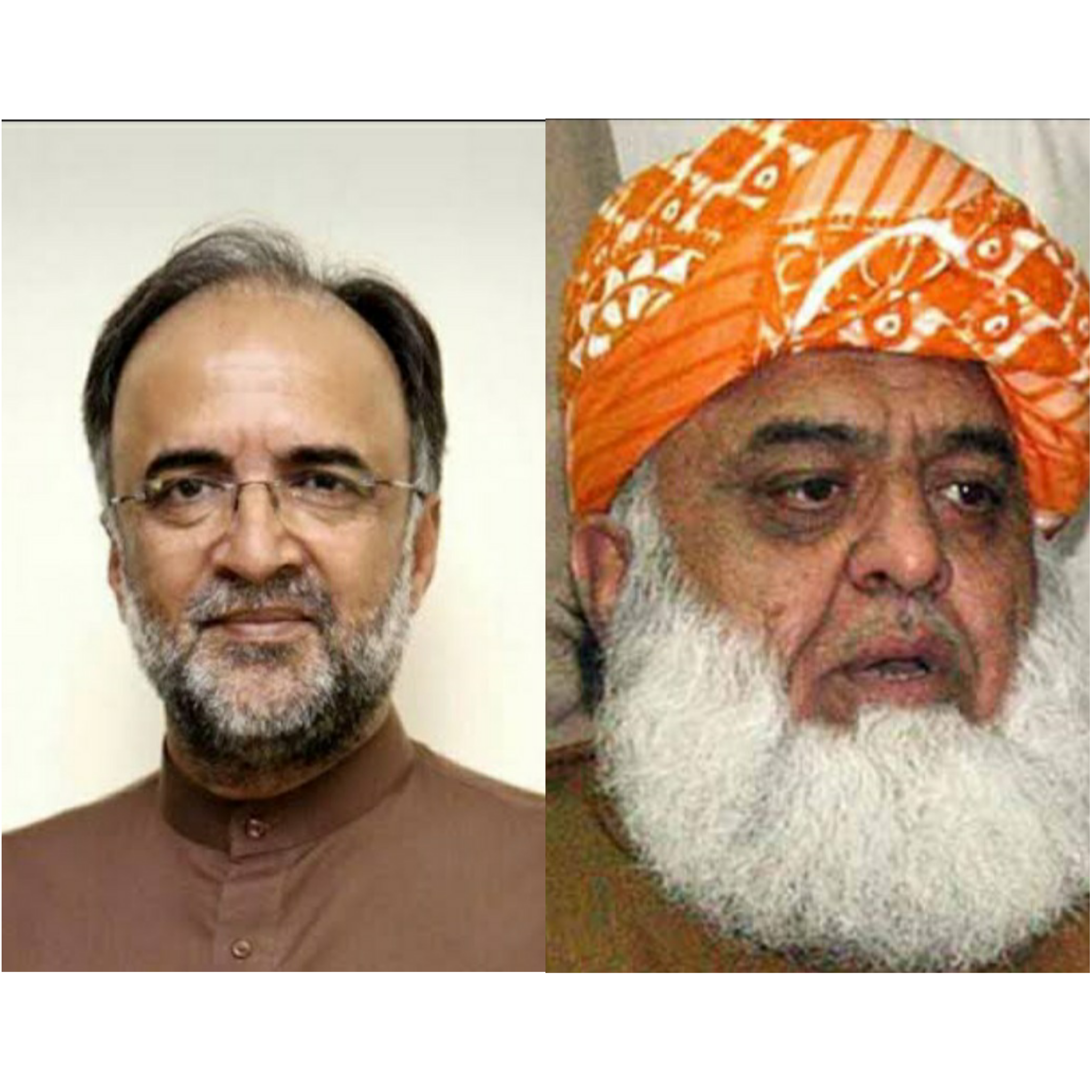 LAHORE: PPP leader Qamar Zaman Kaira reacted to statements made by PML-N leader Maryam Nawaz and JUI-F Fazlur Rehman on Tuesday. He claimed the former prime minister Shahid Khaqan Abbasi was pulling the party apart.
Kaira deemed the words of Fazl unfit and urged the PDM head to take them back. He said Fazl is a sensible person and hopefully “will make the right decision”.
But Fazl seems annoyed with the PPP and the ANP.
He said the PPP and ANP should apologise to the PDM, Maryam added that the dinner meeting hosted by PML-N President Shahbaz Sharif a few days earlier with PPP, ANP, and other Opposition party leaders in presence — had no association whatsoever with the PDM.
Previously, Fazl had conveyed to the PPP and the ANP that they could rejoin the PDM if they apologised to the anti-government movement for going against its decisions on the Senate opposition leader slot. The PDM chief’s comments came during his meeting with Shehbaz Sharif at the latter’s residence in Lahore.
While Kaira acknowledged Sharif’s attempts in uniting the alliance, he urged the PML-N president to bring about more clarity in his party’s stance, adding that Maryam, Rana Tanveer, and Abbasi had spoken on record that they did not wish to end the incumbent government.