Mustafa Kamal lashes out at PPP govt for poor performance 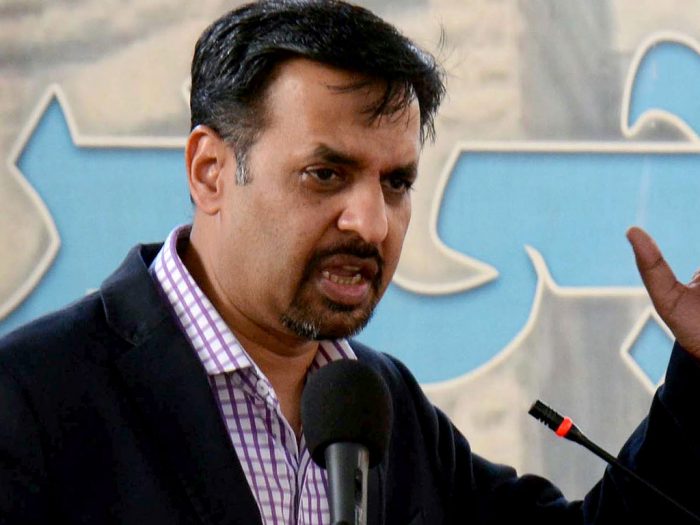 He accused PPP of formally starting the division of Sindh by dividing the provincial capital Karachi on ethnic grounds into six districts. He also criticized PPP for not cleansing the city.  He said that as the division of Sindh was not acceptable, so was the division of Karachi. He expressed these views while addressing a press conference at the Pakistan House. The biased, incompetent and corrupt PPP-led Sindh government is damaging the fabric of the country to the extent that no enemy of Pakistan could have done it on its own, he said. He added that people of Sindh were deprived of basic amenities. According to him, Karachi, the economic jugular vein of Pakistan, could become a security threat due to the biased attitude of the PPP-led provincial government.

He recalled that earlier Karachi comprised 18 towns functioning under one district and it was the best example of decentralisation. The PSP chief maintained that citizens of Karachi and Hyderabad were afraid that their mayors and deputy mayors would flee the country. He called for putting their names on the Exit Control List. The people of Karachi had not been robbed by thieves but by their watchmen, he remarked.

He called for the implementation of a provincial finance commission award to ensure that funds are transferred to the districts. Only if the destruction of Karachi was checked and its wounds healed, the city alone could generate Rs8,000 billion for Pakistan, Kamal said.