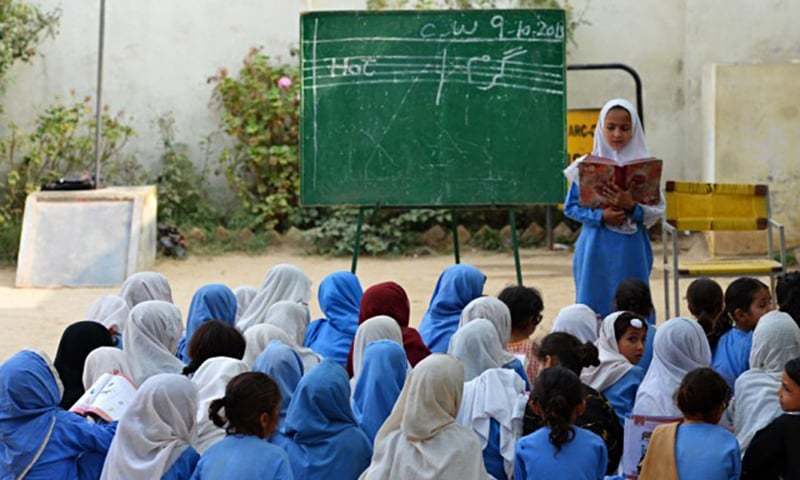 ISLAMABAD: Parliamentary Secretary for Federal Education and Profession Training Wajiha Akram on Monday told the National Assembly that under the vision of Prime Minister Imran Khan single national curriculum for grade one to grade five would be implemented across the country from August 2021.

Replying to various supplementary questions during Question Hour, she said that all the federating units have been taken on board in preparing the single curriculum. Model textbooks have been developed for these classes and the provinces were asked to adopt these books or develop their own as per these textbooks, she added.

In the second phase, Wajiha Akram said that the single curriculum for grade six to grade eight would be implemented from the next academic year, while for grade nine to grade 12 be implemented from academic year 2023-24. She said that the single curriculum was aimed at providing equal learning opportunities to all classes of people, besides, ensuring national harmony and cohesion to build one nation.

To another question, she said that the Federal Directorate of Education has initiated to execute two projects with a vision to integrate technology in the public sector education. These projects included pilot project for blended e-learning in 200 classrooms of the federal capital and pilot project for STEM teaching grade. 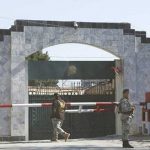