Qureshi says UNSC will have to take a decision over Palestine 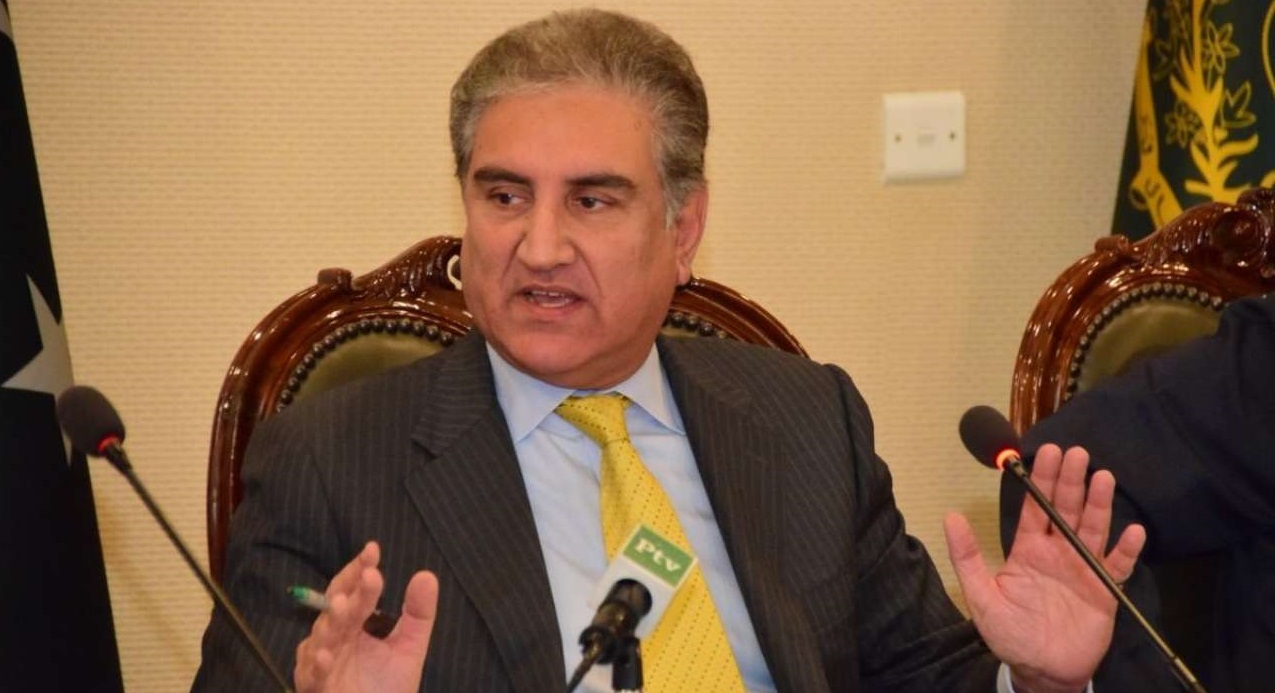 ISLAMABAD: Minister for Foreign Affairs Shah Mahmood Qureshi has said that the United Nations Security Council (UNSC) will no longer fudge the Palestine issue and they would have to take a decision over it.

In an interview with the TRT World news channel, he said that people who believe in the fundamental rights must speak up, as they cannot sit on the fence anymore because enough is enough. About Palestine, he said that the people who had been silent, and had been sitting on the fence, were jolted to react after witnessing grim situation in Palestine.

Nobody expected that from 27th of Ramadan, things would take such a shape that the Organization of Islamic Cooperation (OIC) would be galvanized into action, the Arab League would be galvanized and the NAM would be mobilized. They never saw such a reaction, he said.

The foreign minister said such developments resulted in an unprecedented emergency session of the UN General Assembly that took place over the Palestine situation. Responding to a question regarding diplomatic efforts of Pakistan, he replied that first thing, they wanted to secure was the ceasefire.

He had one-point agenda – cessation of hostilities, once that was achieved the rest would flow from it, he added. About the proposal of deployment of the UN protective force, he said that they would be discussing its modalities with the UN General Assembly president, he said. About the US role, he said that the US had influence over Israel.

“They (Americans) should play a more active role in convincing them that what are they doing, is unacceptable to the world,” he said. About the Afghan peace process, the foreign minister replied that Pakistan and Turkey wanted to see the peace process moved forward, the world, the US, the Afghan people and the whole world wanted this.

Drawing similarities between the situation in Indian occupied Kashmir and Palestine, he said that both Kashmiris and Palestinians had been demanding their right to self-determination, as both were crying about democratic restructuring, and both were witnessing threats of ethnic cleansing.

To a question, the foreign minister said about 125 bombs were dropped over Gaza in 25 minutes. To another question, he said that both Kashmir and Palestine issues had been the oldest items on the unresolved agenda of the United Nations.