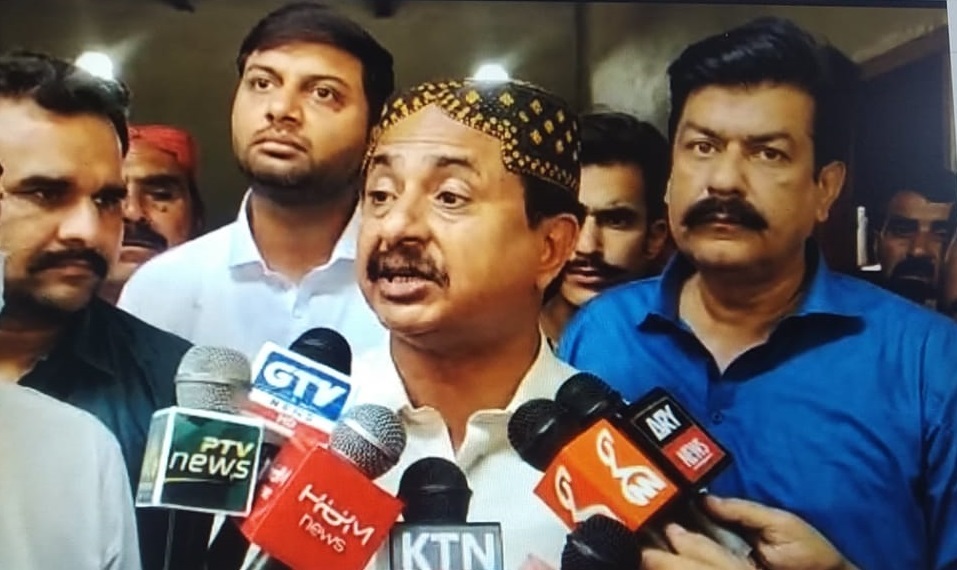 KARACHI: Leader of Opposition in Sindh Assembly and Pakistan Tehreek-e-Insaf (PTI) vice president Haleem Adil Sheikh on Monday demanded the removal of province’s inspector-general of police (IGP) over ‘poor law and order’ situation in the province especially in Shikarpur district.

He visited residences of the martyred cops, encountered in Shikarpur and offered heart felt condolence to the heirs. Talking to journalists, Haleem Sheikh said that before police operations in Katcha, the dacoits of the Pacca should be eliminated.

After the 18th amendment, he said law and order was a provincial matter. During the last 13 years, Rs 753 billion were spent on law and order in Sindh, he said, and lauded the bravery of the martyred cops and said they were real heroes.

“Our armed forces were rendering matchless sacrifices to restore peace in Sindh,” he said, and alleged that people sitting in corridors of power were supporting these dacoits. He asked how bullets penetrated into police armoured personnel carrier (APC) by the Katcha dacoits. He said crime, smuggling and oil theft were on the rise in Sindh. 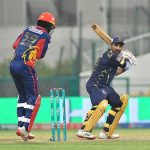 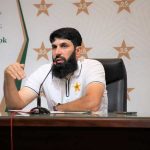 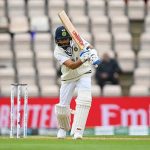