No postponement for Copa America, federation says after Colombia withdraws 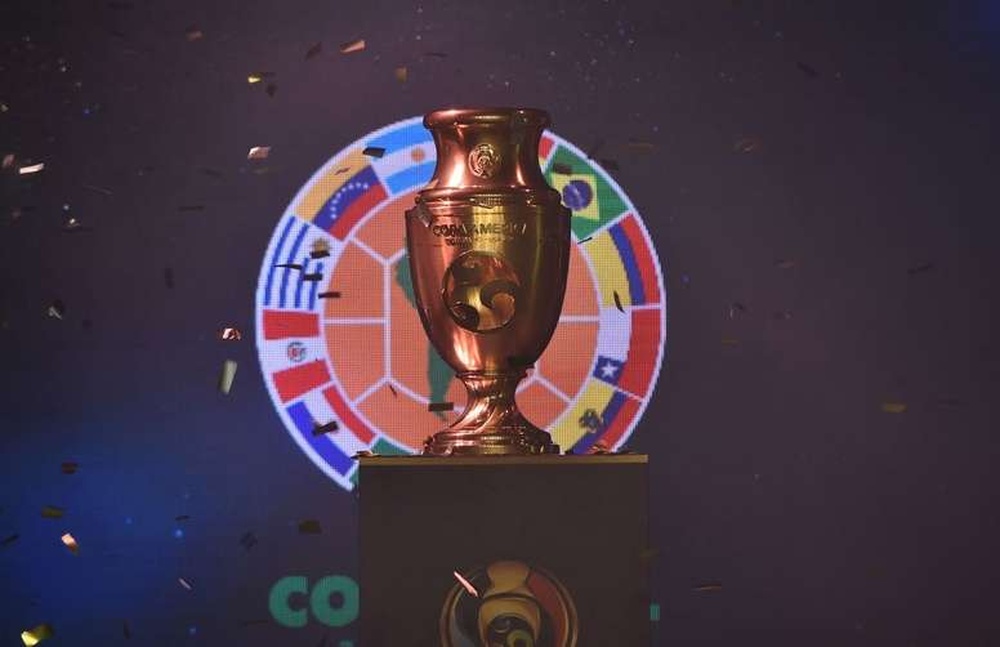 On Thursday, south American football’s governing body CONMEBOL rejected a request by Colombia to postpone the Copa America 2021 tournament it is co-hosting with Argentina.

The games that were to be played in Colombia in the June 13-July 10 event will instead be moved to Argentina, CONMEBOL said, stating that it was “impossible” to move the event to November as authorities in Bogota requested.

The federation statement cited “reasons relating to the international calendar and logistics of the tournament.”

Colombia is in the midst of a wave of street protests and social unrest that has resulted in 42 deaths. Covid-19 cases have also shot up in the last weeks.

Large and sometimes violent anti-government demos have been taking place in Bogota, Medellin, and Cali — cities where Copa America games were set to be played.

On May 13, a Copa Libertadores South American club tournament game in Barranquilla was suspended five times as clouds of tear gas used to break up demos outside the stadium wafted in and affected the players.

In Argentina, President Alberto Fernandez said earlier that his country would be ready to host the games if Colombia backs out fully.

But Argentina is dealing with the worst phase yet of the Covid-19 pandemic — and late Thursday, Fernandez announced that Argentina would go into total lockdown for nine days to control the spread of the virus.

Like the European Championship, the Copa America tournament was due to take place last year but was postponed by 12 months due to the coronavirus pandemic.

Two guest nations, Australia and Qatar, pulled out of the tournament in February due to a clash with World Cup qualifying dates.