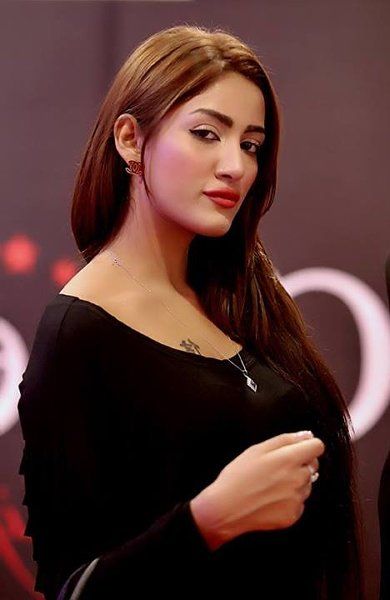 Mathira Mohammad, a known model and TV host, on her Instagram wrote a piece of sorrow over Palestine and wished to adopt a Palestinian child.

“I wish we could adopt a baby from Palestine. I would love to adopt a child and give him/her all the love that he/she lost a safe place called home,” she wrote. However, Mathira was trolled for wanting to adopt. Many citizens claimed that she may destroy the child’s life as she is not a ‘role model’ to be followed.

Mathira’s story made her a target for some men when she asked people to directly message her to tell how she can adopt a Palestinian child. In the separate messages, some ‘uncles’ expressed their wishes to be adopted by her. The model then took to Instagram where she expressed her disgust. 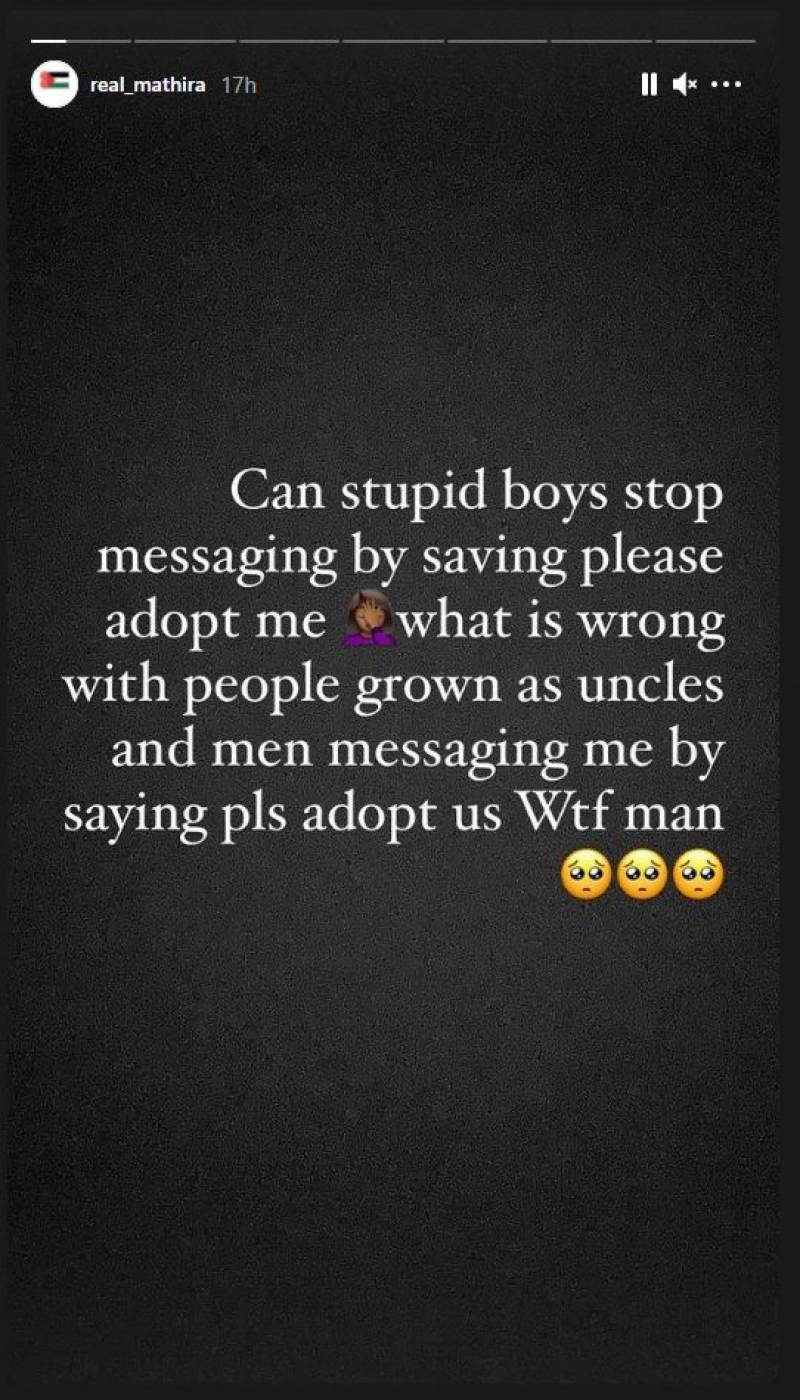