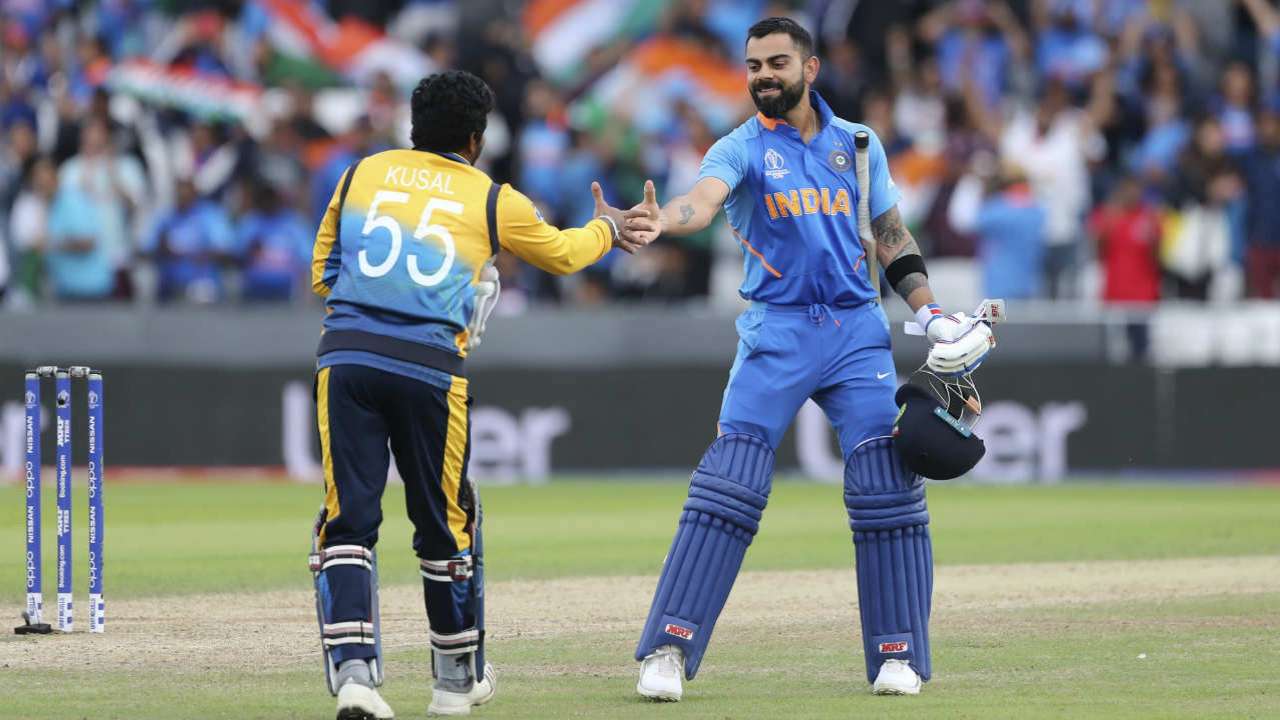 Colombo: India has agreed to play more games on a Sri Lanka tour in July to help overcome the national board’s financial losses from the coronavirus, a top official said Thursday.

“India agreed to double the number of matches in their upcoming tour, and this means we will get more revenue from television rights,” Silva told reporters.

He did not say how much the board had lost from tours cancelled last year but said similar requests to play more matches would be made to other teams.

Sri Lanka are scheduled to host South Africa in August, Scotland in September, and Afghanistan in November.

In March last year, England pulled out of a series but returned to the island in December to play two Tests without spectators at Galle.

The country has been battered by a new wave of pandemic that has hit South Asia. It has banned airline passengers from entering until the end of May in a bid to contain a surge in infections.