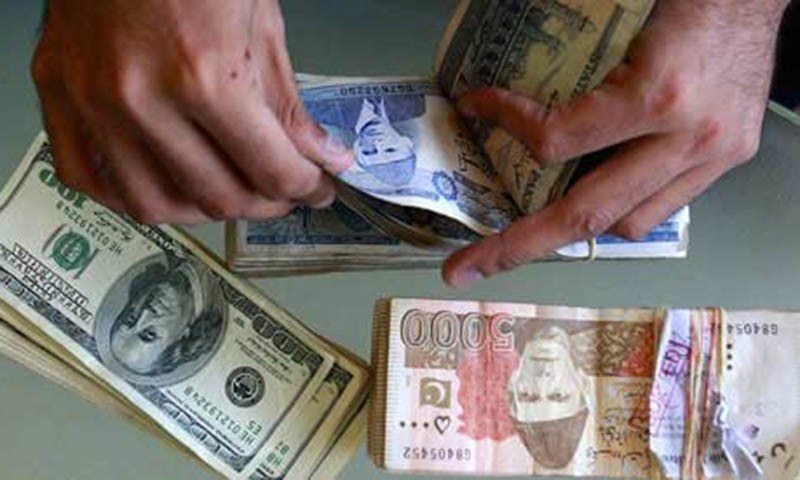 LAHORE: The government needs to support the industries like cement and auto that are recovering from last year’s lows as the covid-19 is playing havoc.

These industries along with textile can help revive the economy. It is worth mentioning here that the cement sector was badly hit last year amid lockdowns due to covid-19, posting losses of billions of rupees. However, the industry has posted growth of 19.03 percent as the dispatches increased to 48.274 million tonnes in the first 10 months of this fiscal as compared to 40.555 million tonnes during the same period last year. These dispatches are already the highest ever for a year, with two months still remaining in the financial year.

Auto industry is also showing a massive turnaround as during the first 3 quarters of this financial year. According to Pakistan Automotive Manufacturers Association (PAMA), the industry has sold 112,244 passenger cars as compared to 85,330 in the same period of last year, an increase of over 31.5 percent. The sales of two and three wheelers also picked up significantly from 1,181,685 units in July19-Mar20 to 1,438,194 units in July20-Mar21, an increase of 21.7 percent. However, the growth may take a hit any time with the sharp and unprecedented rise in raw material prices globally, as the manufacturers have been put under increasingly unbearable cost pressure which is being passed on to the consumers.

If the trend continues, it may lead to lower sales with shrinking buying power of the consumers, especially in an inflation-hit country like Pakistan, undoing all the progress made by these sectors. “The government should step in to arrest the sharp rise in prices of vehicles and cement among other products, and the only way to do that amid global surge in raw material prices is to cut the duties and taxes, to keep the prices in consumers’ range,” said SM Ishtiaq, CEO SM Engineering. “Currently government levies account for almost 40 percent of car retail price, and almost 30 percent of cement bag prices. Tax discounts on cement and vehicles according to different categories for a few years will help these industries to carry on the growth momentum with little or no impact on the overall revenue collection by the government as the revenues may automatically grow with more sales despite reduction in tax rate,” he added. “However, what the government needs is a mechanism to keep a strict check on prices to ensure that the tax benefit is passed on to the consumers,” said Ishtiaq, adding that it will be a win-win situation for industries, consumers and government alike.