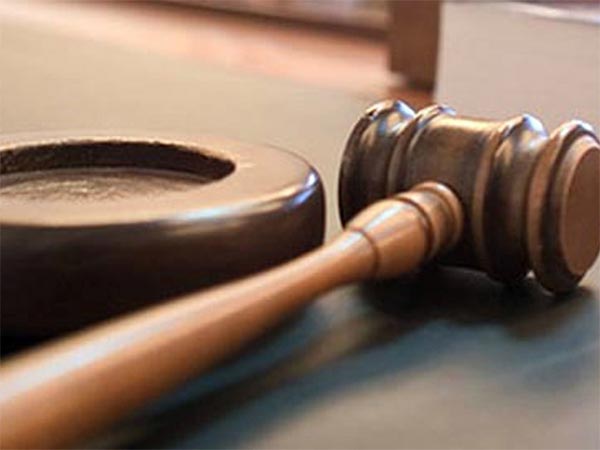 An Accountability Court Wednesday rejected the acquittal pleas of accused including former deputy chairman senate Saleem Mandviwala in Kidney Hills corruption reference and fixed May 24 as date for indictment. The court directed all the accused to ensure their attendance on the next date of hearing so that charges could be framed against them. AC-I Judge Muhammad Bashir heard the acquittal pleas of Saleem Mandviwala, Khawaja Abdul Ghani Majeed and Ijaz Haroon in Kidney Hill reference filed by National Accountability Bureau (NAB). The court also granted one-day exemption from hearing to the former deputy chairman senate on his lawyer’s request. Earlier, the court reserved the decision after conclusion of arguments from both sides at large and later dismissed the acquittal cases filed by the accused. The court, however, stated that the decision regarding the permanent exemption of Saleem Mandviwala would be taken after the indictment of the accused. The court instructed all accused to ensure their attendances on May 24, and adjourned hearing of the case.