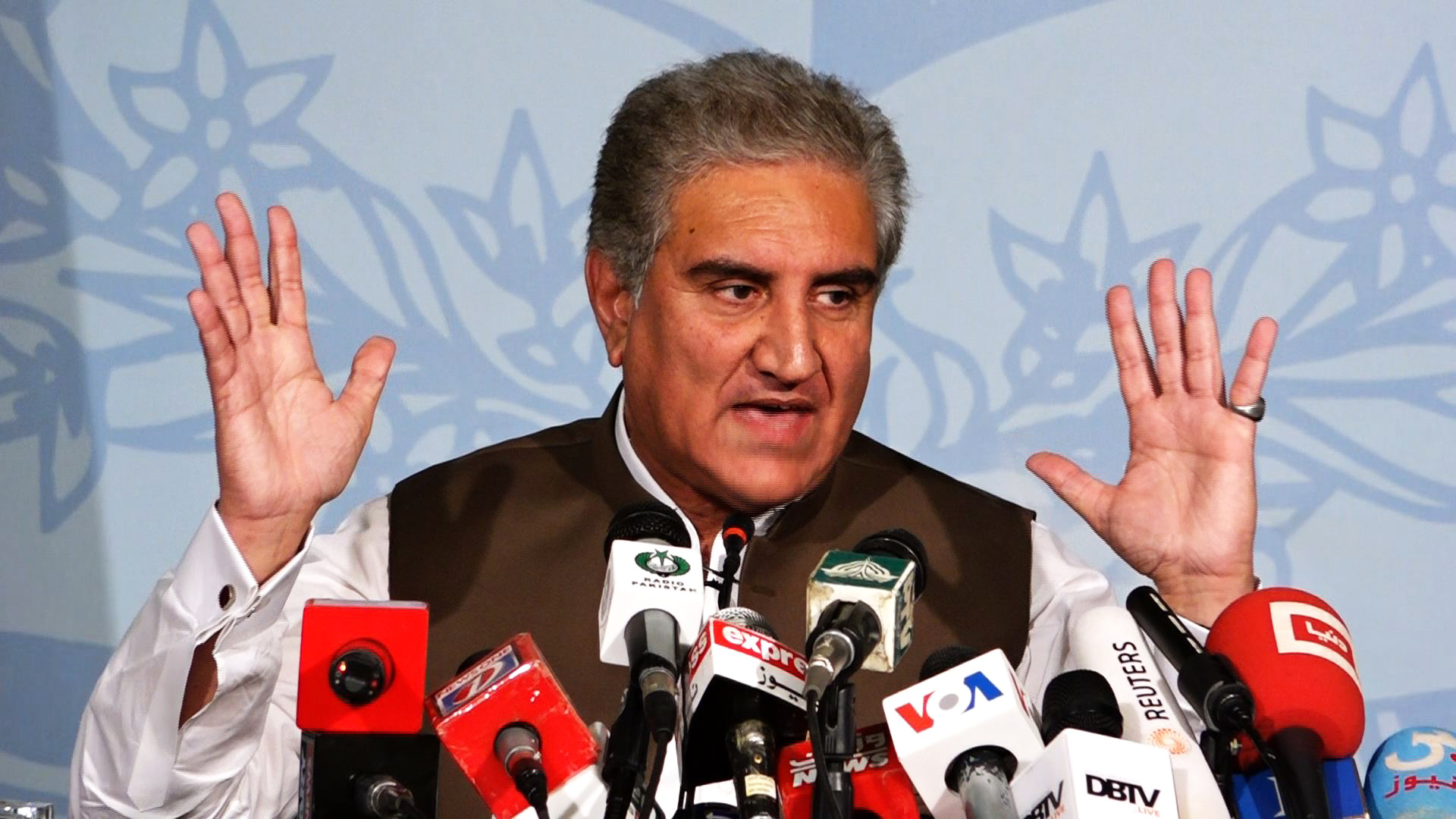 Addressing the virtual open-ended emergency meeting of the Organization of Islamic Cooperation (OIC) executive committee to discuss Israel’s aggression against Palestine, he stressed that all necessary steps must be taken for stopping the ongoing aggression against the Palestinian people and their properties.

He said that the international community must protect Palestinians, and it should urgently intervene and take concerted actions to stop Israeli atrocities against civilian population in Gaza. The bombardment in Gaza must be stopped immediately, he said, and underlined that implementing forthwith resolutions adopted by the UN Security Council, UN General Assembly and the UN Human Rights Council was both critical and urgent.

Israel’s crimes against humanity should not escape accountability, he said, adding that there should be no impunity for Israel’s violation of international law, including the Fourth Geneva and the other various human rights conventions. “Attempts to create a false equivalence between Israel and Palestinians are inexcusable. As the collective voice of the Muslims, the OIC should work in unity to dispel this deliberately deceptive perception,” he said.

The foreign minister said that attempts to silence media and reporting through tyranny was evident from Israel’s horrifying air strikes, bringing down a high rise building in Gaza that housed media outlets. He said that Pakistan was appalled by the sheer magnitude of illegal, disproportionate and indiscriminate use of force, tyranny and injustice being perpetrated by the Israeli occupation forces against defenseless Palestinians.

“There are no words strong enough to condemn the systematic and barbaric crimes against the Palestinians. The deteriorating conditions in the occupied Palestinian territories due to the illegal practices of Israel, its colonial policies, and its continued aggression, siege and collective punishment, are sickening,” he said. He said that the indiscriminate use of force by Israeli forces against defenseless Palestinians was tantamount to grave violations of principles underpinned in international law.

He said that the latest spate of Israeli aggression cannot be justified or condoned. At this somber juncture, the foreign minister said that Pakistan reaffirmed its unflinching solidarity with the government and people of Palestine – valiantly defending their legitimate rights. “We salute their courage in the face of unabated Israeli atrocities and preserving their Arab and Islamic identity,” he added.

He said that the death and destruction in the holy month of Ramazan, and during Eid-ul-Fitr was unacceptable. “Endless, and senseless violence must end.” He said that the respect for sanctity of religious places was well-established in international law. In this regard, Pakistan played a key role during its non-permanent term in the Security Council in 1968-69, he said. 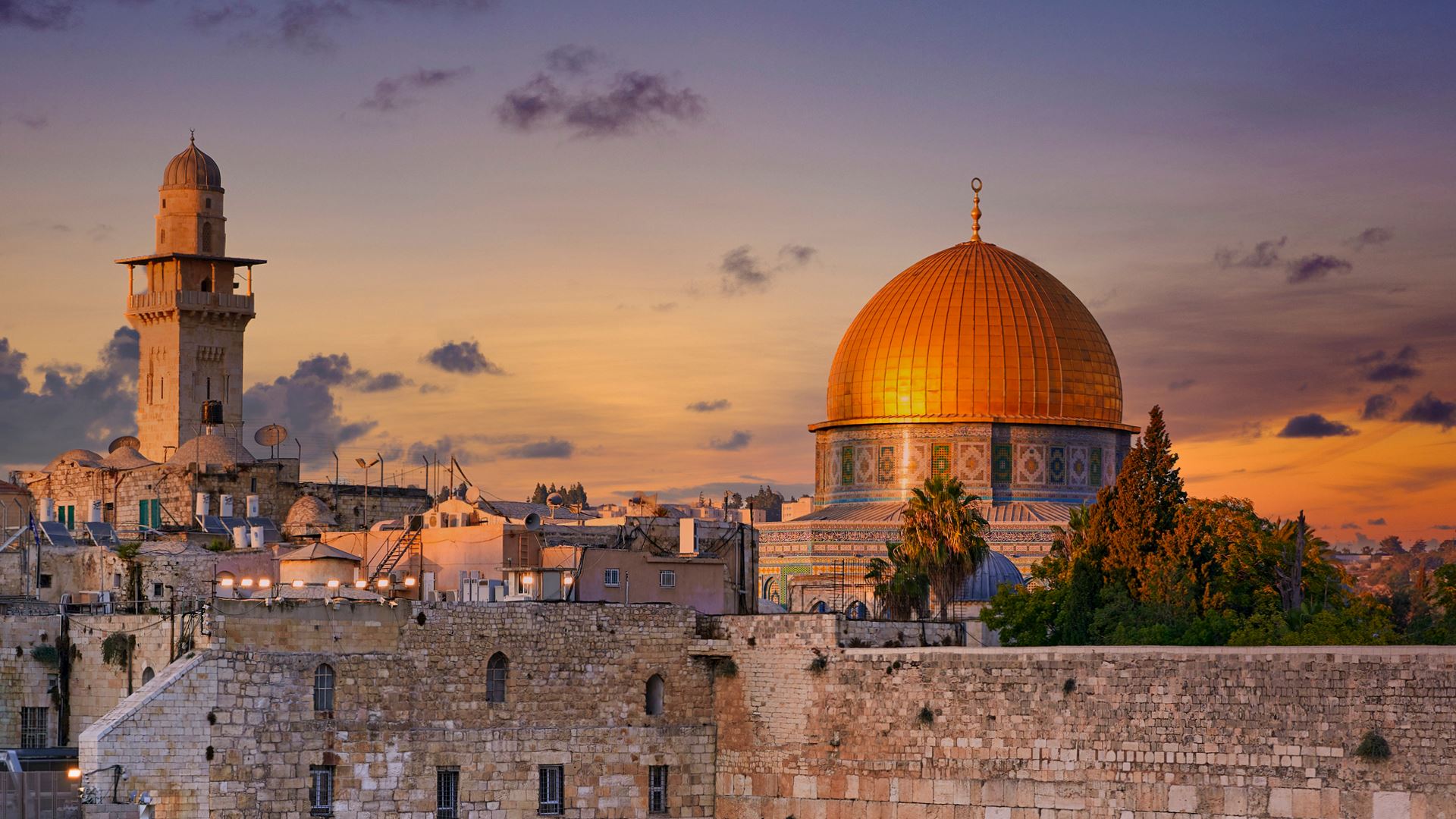 In addition to adopting Pakistan-initiated resolutions 252 and 267, the Security Council adopted resolution 271 (September 5, 1969), also initiated by Pakistan, following the burning of Al-Aqsa Mosque on August 5, 1969. “We are gravely concerned at the continuing expansion of Israeli settlements in the occupied territories and expulsion of Palestinians from their properties,” he maintained.

He said that the tragedy of forced evictions of Palestinians from the Shaikh Jarrah neighborhood of Al-Quds Al-Shareef was the latest manifestation of the systematic Israeli effort to change the demographic structure; historical and legal status; and Arab-Islamic and Christian character of Al-Quds Al-Shareef. “This is patently illegal, immoral and unacceptable,” he said.

The foreign minister said that OIC owed its genesis to the Palestinian issue. In this hour of need, the Muslim Ummah must exhibit strong solidarity and support for their Palestinian brothers and sisters. “In the absence of such a solution, any notion of human dignity would remain tainted, regional peace elusive, and international security imperiled. We must not fail the Palestinian people at this critical juncture,” he stressed.

As a member of the Executive Committee and the next chair of the Council of Foreign Ministers, Pakistan remained ready to join hands with other OIC member states in any move to stop the ongoing bloodshed, and restore human dignity and human rights of the Palestinian people in the occupied territories, he said.

“I also reiterate Pakistan’s support for a two-state solution in accordance with the relevant United Nations and OIC resolutions, with the pre-1967 borders, and Al-Quds Al-Shareef as the capital of a viable, independent and contiguous Palestinian state,” he said, and thanked Prince Faisal bin Farhan Al-Saud for calling this important session of the OIC Executive Committee and the OIC secretary general and his team for making the necessary arrangements for the emergency session.

He said that this timely interaction would help them in developing a strong and unified response to the Israeli aggression in the occupied Palestinian territories, especially Al-Quds Al-Shareef and Gaza. Support for Palestinian cause has been a defining principle of Pakistan’s foreign policy since its inception, he said, adding that Quaid-i-Azam Muhammad Ali Jinnah was unrelenting in upholding the legitimate rights of the Palestinian people.

In the wake of the deteriorating conditions for the people of Palestine, Prime Minister Imran Khan had spoken with King Salman bin Abdulaziz, Turkish President Recip Tayyip Erdogan, and Palestine President Mahmoud Abbas, he added. He said that he had also been in touch with key regional counterparts, including Riyad Al-Maliki.