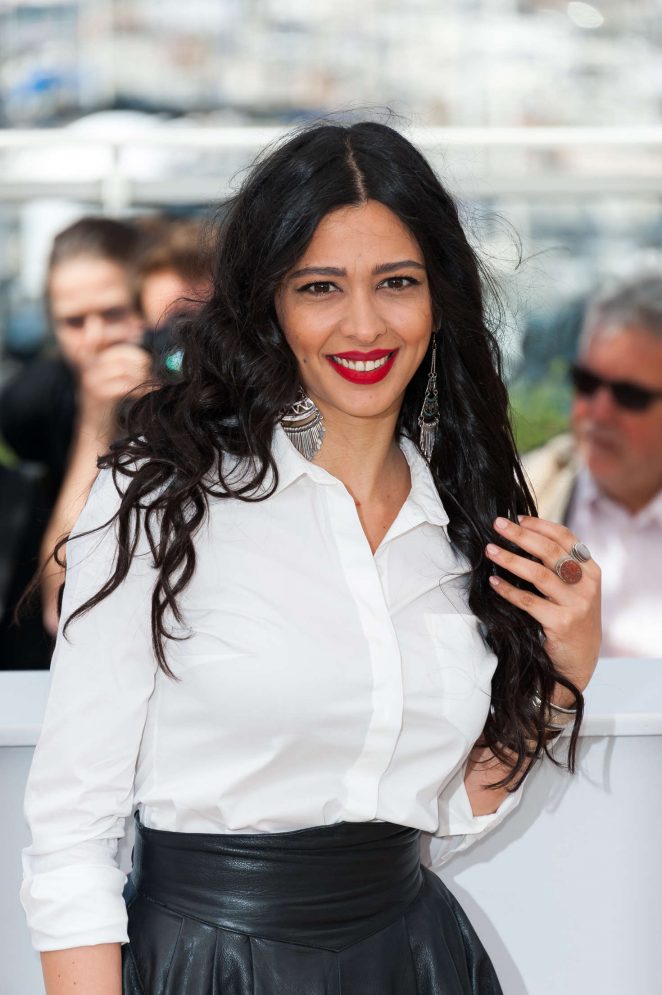 Maisa Abd Elhadi, a Palestinian actress, known for her role in Hulu’s Baghdad Central, was shot and injured after Israeli forces attacked a peaceful protest in Haifa.

Maisa told the whole event on her Instagram account while sharing videos of the event that shows blood on her leg.

The 35- year- old stated that they were holding a demonstration for the forceful eviction of Palestinian families from their homes in East Jerusalem’s neighborhood of Sheikh Jarrah when the Israeli forces attacked them.

“I wasn’t sure whether it was a stun grenade or live ammunition, the only thing that was certain is that I was screaming in pain, terrified by the state of my leg, and by the sight of the young boys and girls facing the Israeli forces in the streets all by themselves,” wrote the actress. 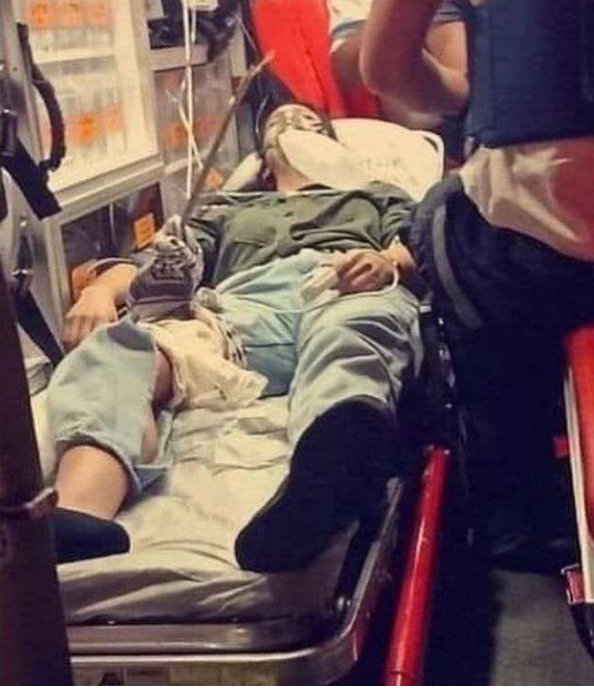 This picture of Maisa Abd Elhadi, wounded in the back of an ambulance, has gone viral on social media.

The Palestinian actress thanked “who helped me and took care of me” and also said that she was “alright, but I was injured on my leg.”