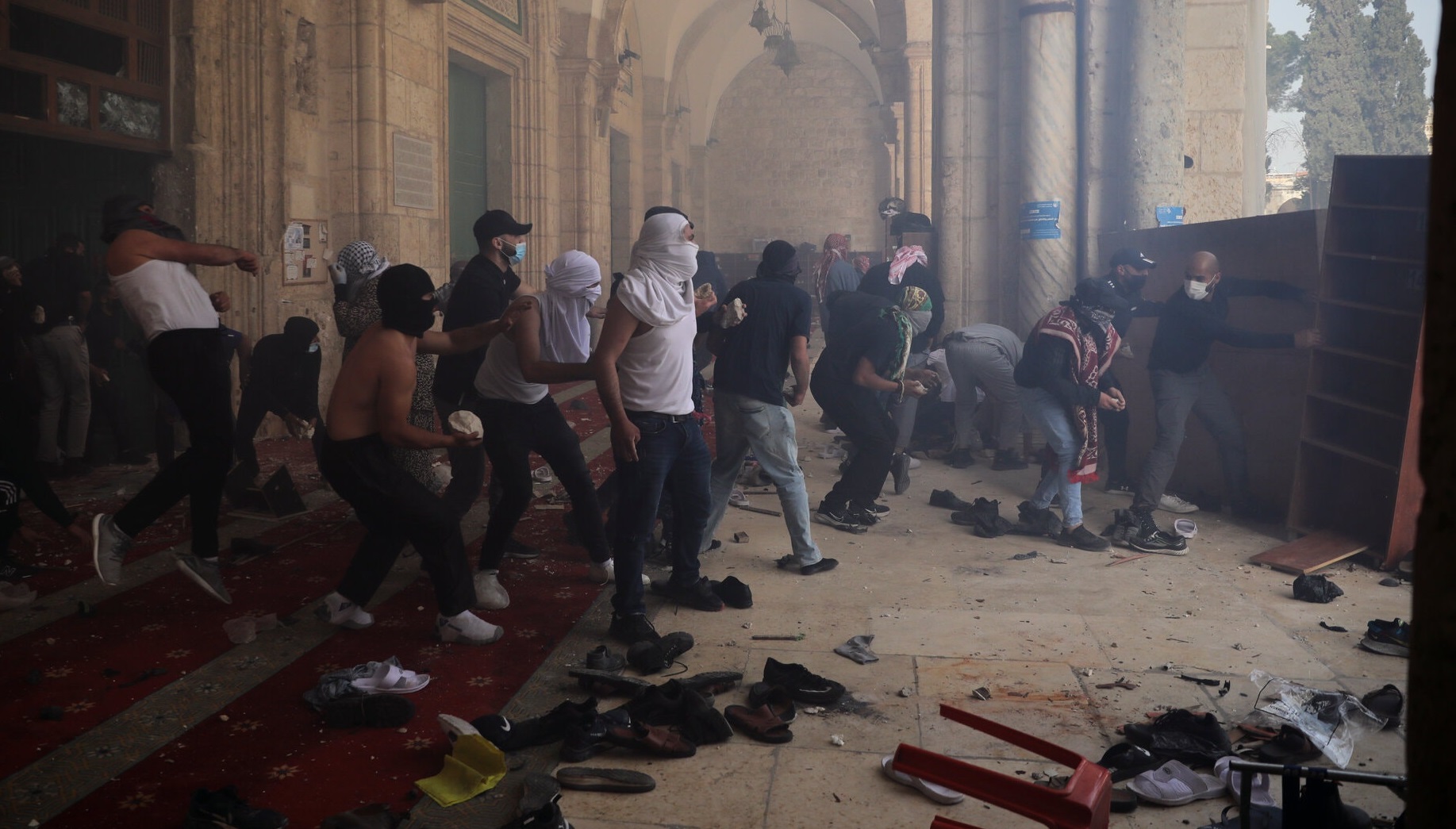 Ambassadors of member states of the Organization of Islamic Cooperation (OIC) unequivocally condemned the recent use of brutal force by the Israeli forces against Palestinians in East Jerusalem, and vowed to draw world community’s attention to the atrocities.

At an urgent meeting held in New York following attacks against worshippers around the Al-Aqsa Mosque as also the escalation of clashes in the Sheikh Jarrah neighbourhood and Gaza, the OIC ambassadors called the assaults against Palestinians against all humanitarian norms and human rights laws.

Alarms were particularly raised that residents of Sheikh Jarrah who lived in that neighborhood for decades were facing the threat of forced eviction, the diplomats said. Tensions in East Jerusalem have soared recently, with Palestinians complaining about oppressive Israeli restrictions during Ramadan.

The violence on last Friday, described as some of the worst seen in Jerusalem for many years, saw some 300 Palestinians injured in clashes following Israeli assault in the Haram Al-Sharif compound. On Saturday and Sunday, clashes continued in East Jerusalem, ahead of a planned march by an Israeli group through the old city.

The OIC envoys prayed for the speedy recovery of the injured, and reiterated steadfast support to the Palestinian cause, and once again urged the international community to take prompt action to protect the Palestinian people. In this regard, Pakistan’s UN Ambassador Munir Akram’s proposal for issuing a joint statement deploring the Israeli actions against Palestinians was unanimously endorsed by the OIC meeting.

Also approved was a proposal from Ambassadors of Turkey and Saudi Arabia for mobilizing international support to convene a special session of the General Assembly on the situation. A core group of member states, which includes Pakistan, has been established to take lead on this issue at the UN.

In his remarks, Ambassador Munir Akram underscored the need for unequivocal and strong solidarity with all Palestinians. He also underscored the need for focusing international community’s attention to the Israeli violations of the historic and legal status quo at the Al-Aqsa Mosque compound and to stop these crimes against the Palestinian people and Muslim holy sites and to ensure protection they need under universal law.

He reiterated Pakistan’s unwavering commitment to a two-state solution in accordance with the relevant the UN and OIC resolutions, with pre-1967 borders and Al-Quds Al-Sharif as the capital of a viable, independent and contiguous Palestine. On Sunday, UN Secretary-General António Guterres and other UN officials expressed their concern over confrontations between Palestinians and Israeli forces in East Jerusalem.

Guterres spokesperson Stephane Dujarric said in a statement that Israeli authorities must exercise maximum restraint and respect the right to freedom of peaceful assembly. “All leaders have a responsibility to act against extremists and to speak out against all acts of violence and incitement”, the statement said.

“The secretary-general reiterates his commitment, including through the Middle East Quartet, to supporting Palestinians and Israelis to resolve the conflict on the basis of relevant United Nations resolutions, international law and bilateral agreements.” In New York, the Security Council meet behind closed doors to receive a briefing from UN Special Coordinator Tor Wennesland.