Gilani’s indictment in advertisement case deferred till May 18 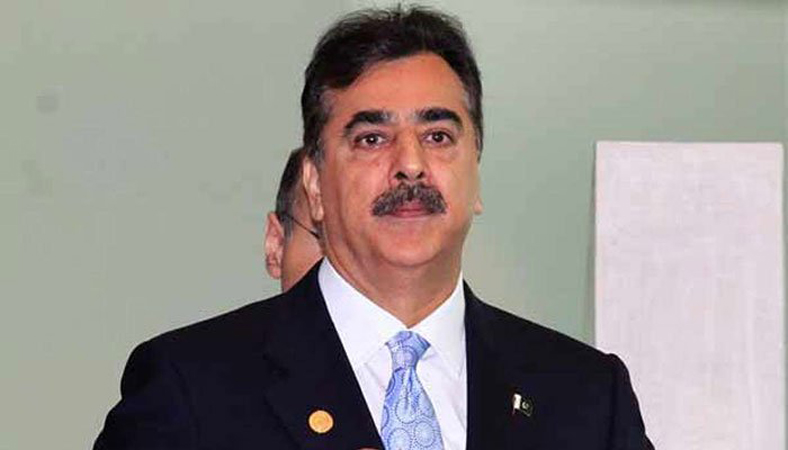 An accountability court on Friday deferred the indictment of Opposition Leader in the Senate Yousaf Raza Gilani and other accused in a graft case related to awarding alleged illegal advertisement contracts. Saleem Baig along with two other accused appeared before the court during the hearing while Gilani did not show up before the court. The court, later, fixed May 18 for the indictment of the accused in the case. The National Accountability Bureau (NAB) approved filing corruption references against former prime minister Yousuf Raza Gilani and others for their alleged involvement in illegally awarding an advertising contract in violation of Public Procurement Regulatory Authority (PPRA) rules. The other accused in the case included former secretary Information Technology Farooq Awan, former principal information officer Muhammad Saleem, Syed Hassan Sheikh, Inam Akbar, and other officials of the Ministry of Information Technology, who allegedly misused their authority which caused a loss of Rs128.07 million to the national kitty.